Giving non-consumerist holiday gifts to save the world. Read more and join the conversation here.

An Amish farmer bringing his roots into the present

Caring for your health.

By keeping synthetic ingredients - additives, fillers, antibiotics, hormones, etc - out of your food. By producing the most nutrient-dense food possible.

Caring for the environment.

By regenerating the soil. By avoiding pesticides and herbicides. By supporting biodiversity.

By building great relationships with our customers. By providing transparency in your food. By being honest and kind.

Inspiring the next generation.

By showing folks it's possible. By demonstrating the benefits of natural farming. By creating a sustainable future.

Aaron Miller grew up on a conventional dairy farm.

In Aaron’s Amish community, children do not go to high school. Instead, they work to gain a real  world education. Aaron worked on his family’s farm.

As every teenager, he started to question his life’s purpose. Luckily, there was a neighboring grass farmer that was happy to share his knowledge with Aaron.

Once Aaron learned the profound value of all natural farms, it quickly became his calling.

Aaron immersed himself in learning about radically traditional farming practices. This includes how livestock and products are handled with care and respect and are not treated with pesticides, hormones, or GMOs.

After several years of study, Aaron had fully discovered the benefits of natural foods and regenerative farming. He decided to create his own naturally-produced and grass-fed farm.

Aaron and his family started farming the old-fashioned way and producing grass-fed real foods. By 2009, they were fully operational and selling their goods.

The farm grew into a buying club that sources food from local farms (mostly Amish) that practice in the same manner Miller’s Biodiversity Farm does.

This interest arose from two experiences:

(1) The farmer noticed that the calves fed A2/A2 cow’s milk grew faster and did not get diarrhea; and

(2) The farmer’s baby Hannah was quite unhappy and did not want her formula until the family starting using A2/A2 cow’s milk. After switching to A2/A2 cow’s milk, she immediately took the bottle and was very content and happy!

After seeing these benefits, Aaron converted his entire herd to produce 100% genetically-tested A2 milk. 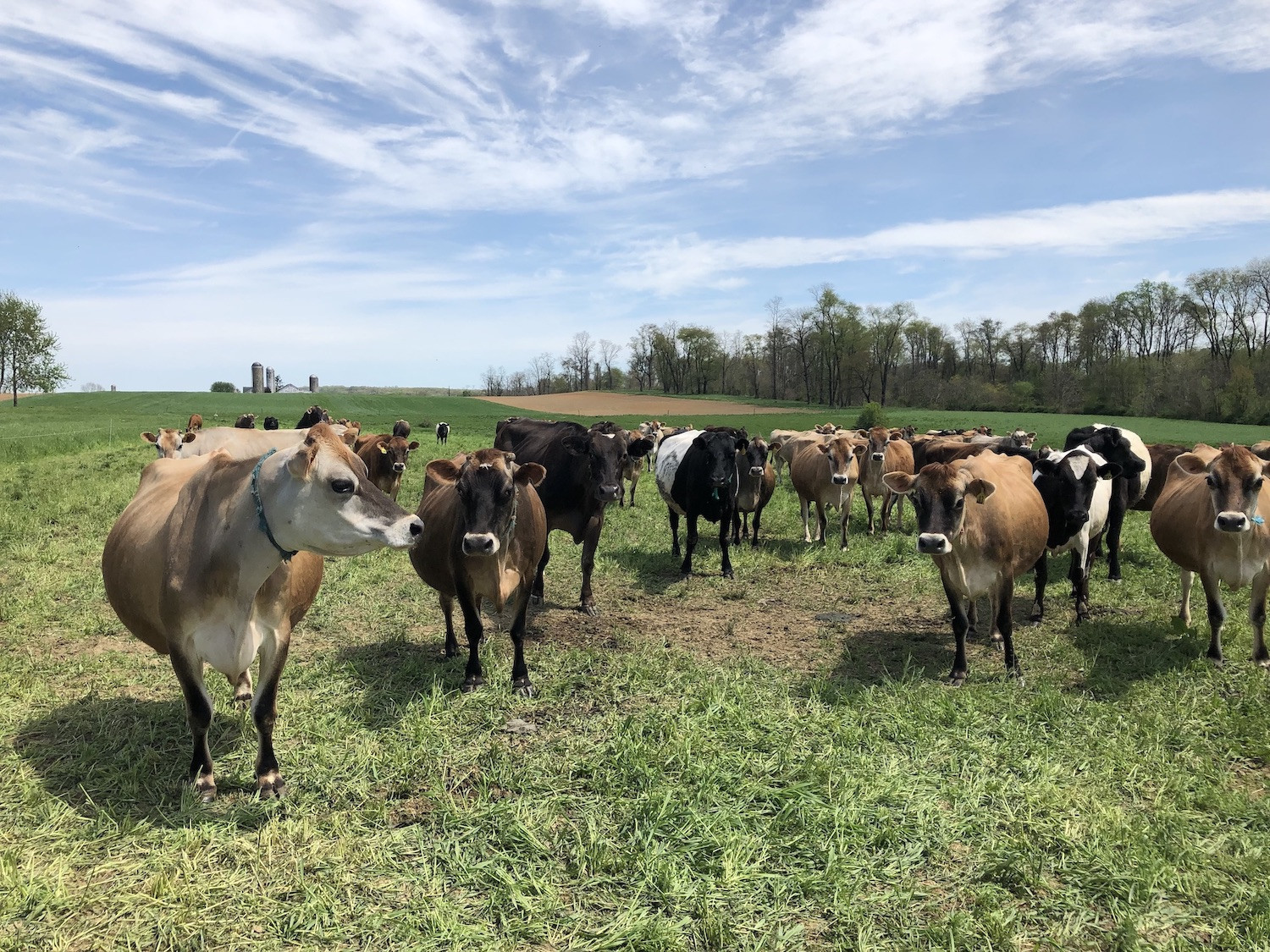 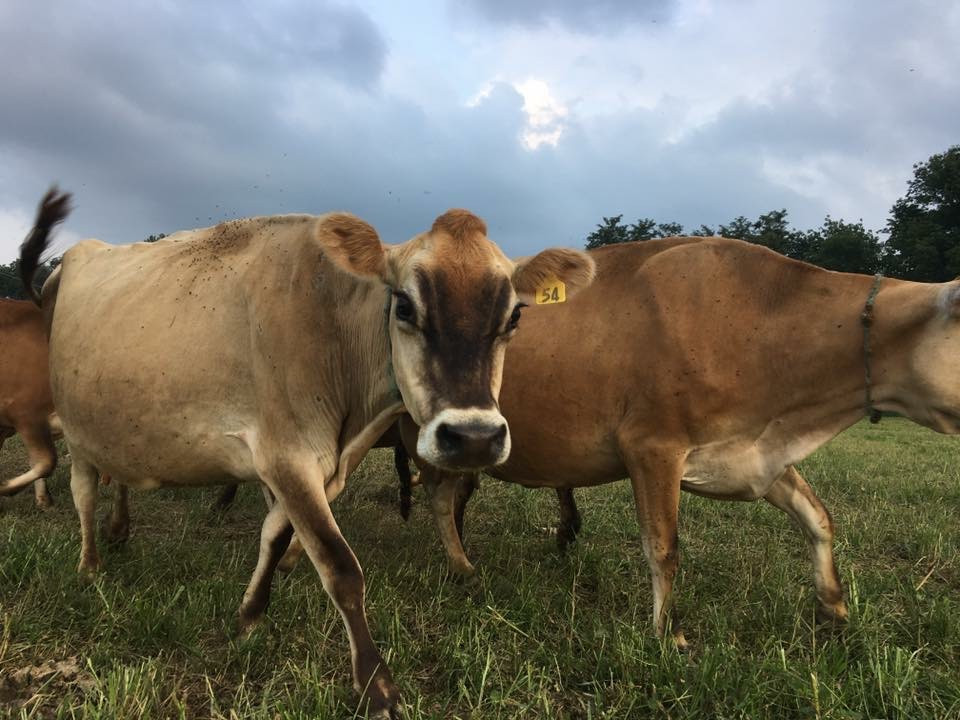 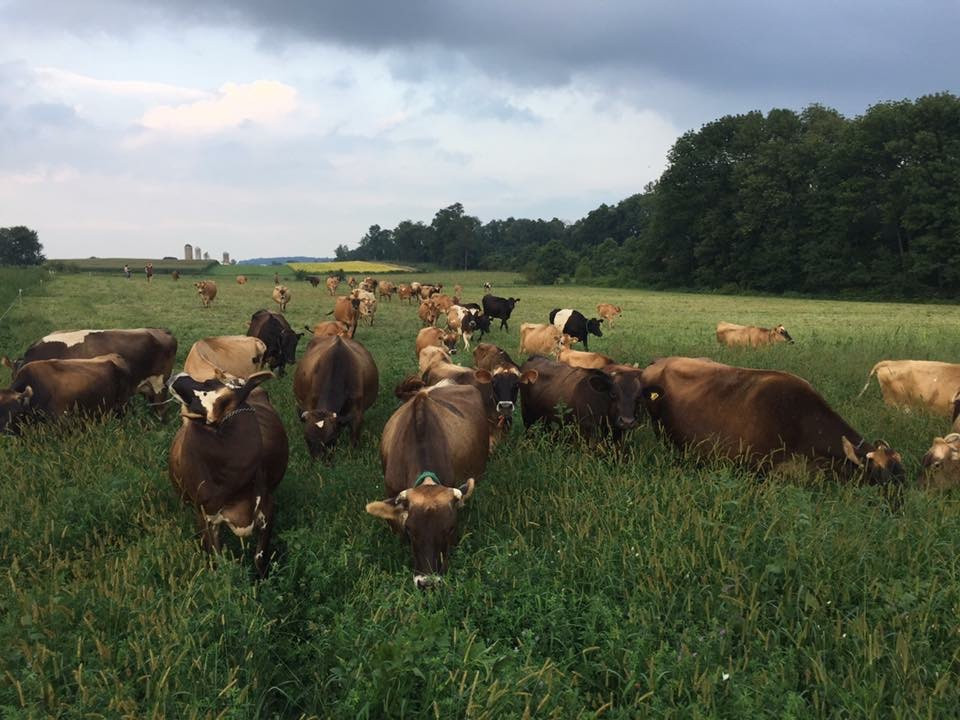 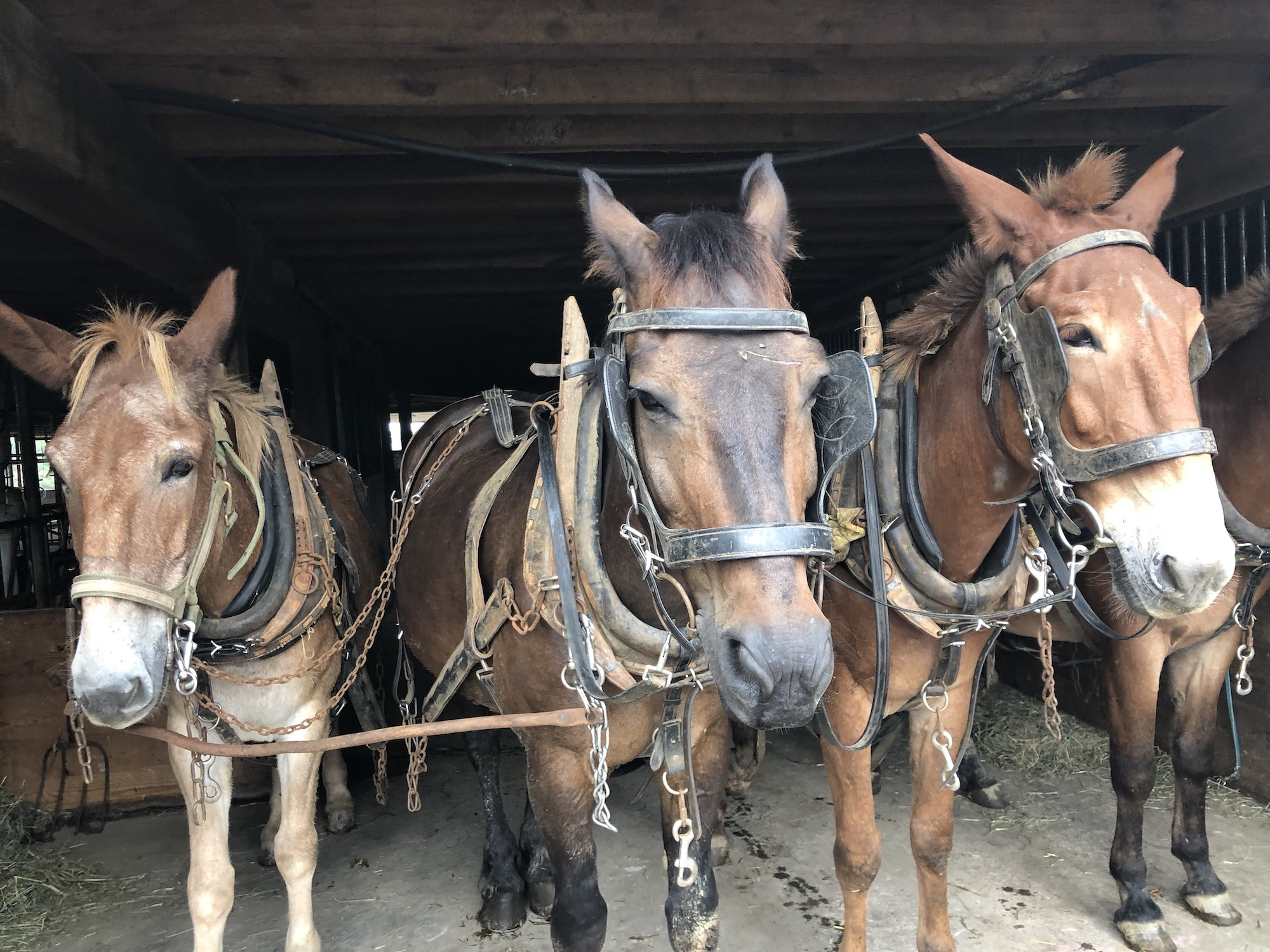 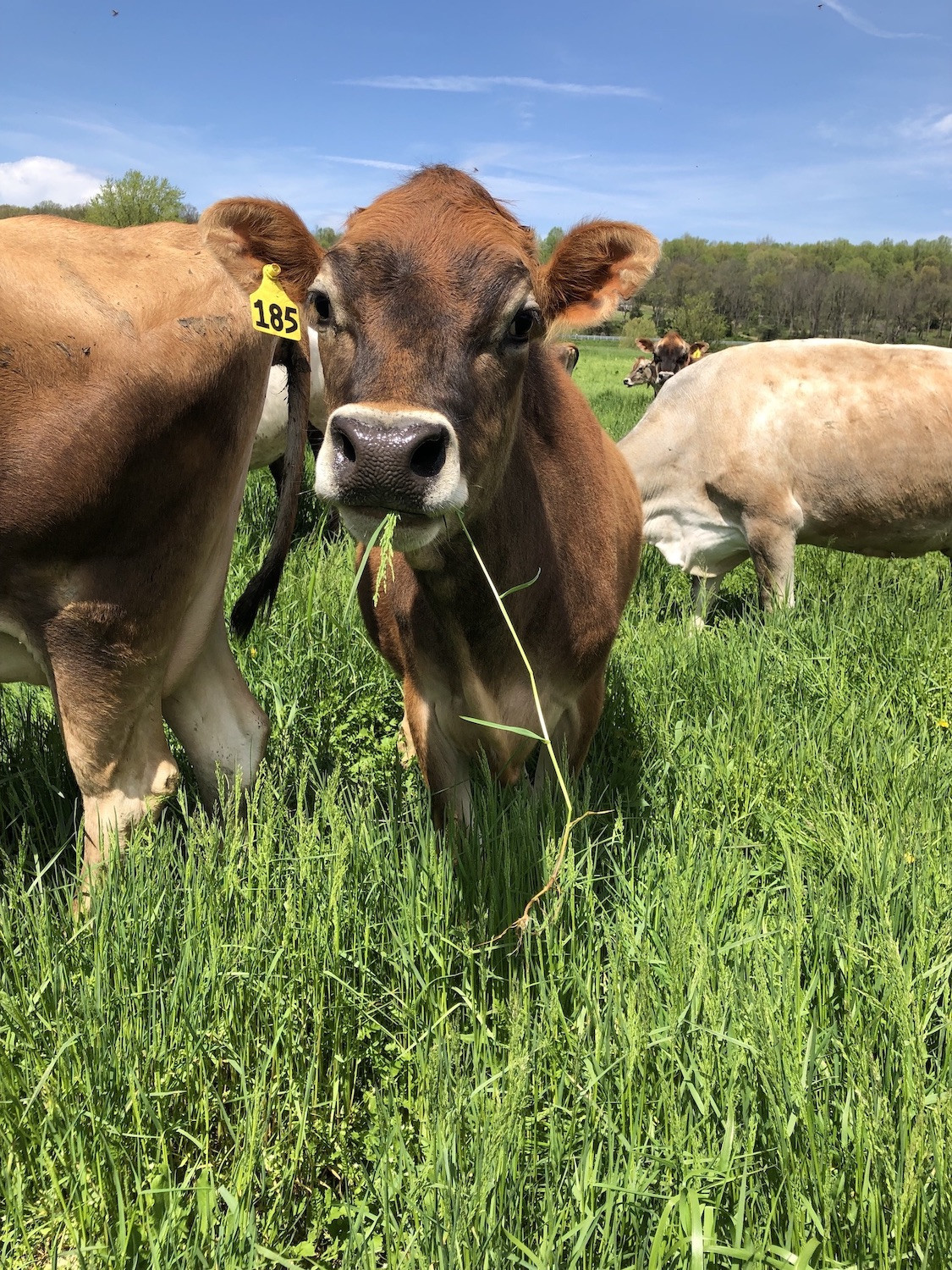 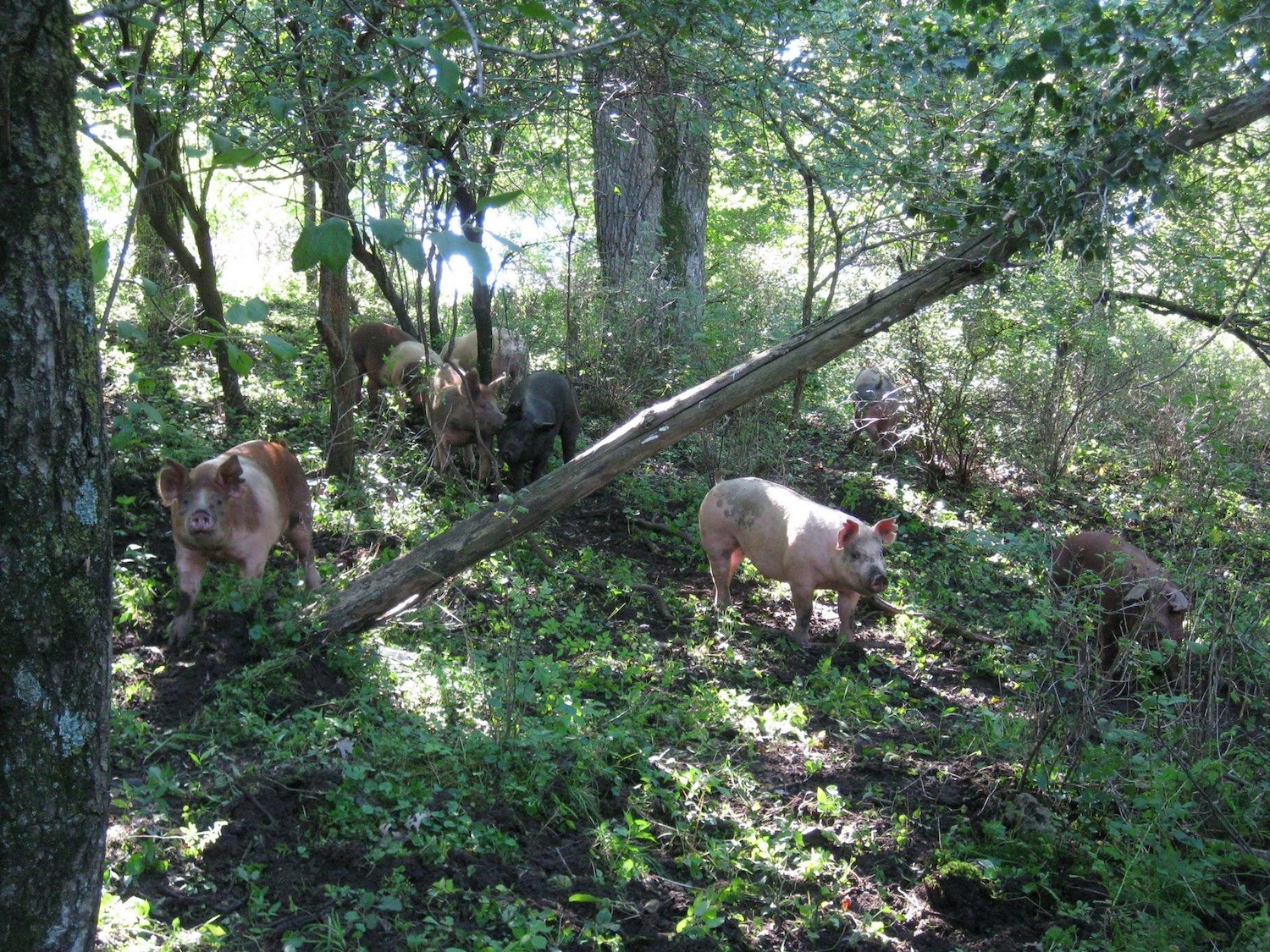 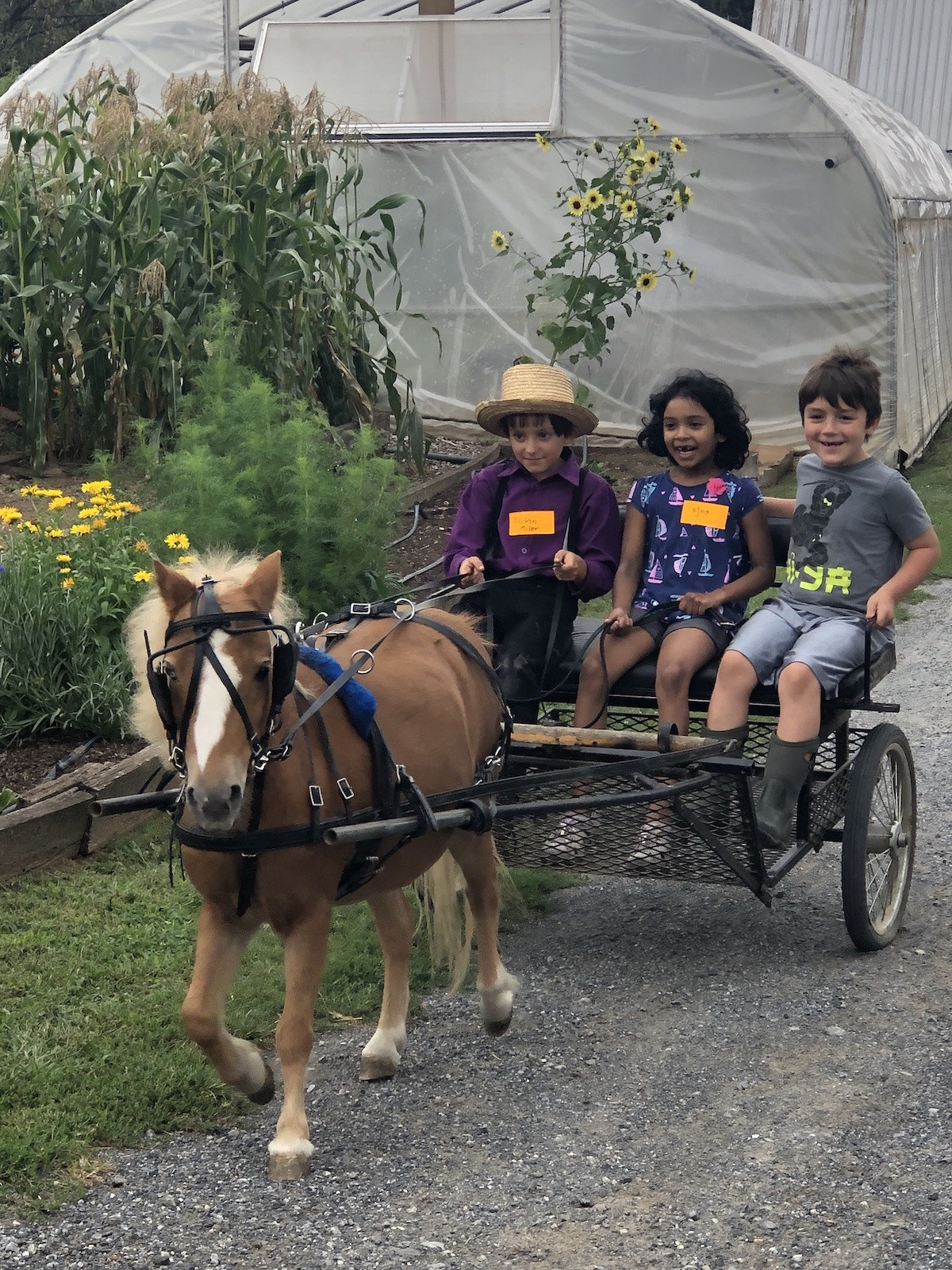 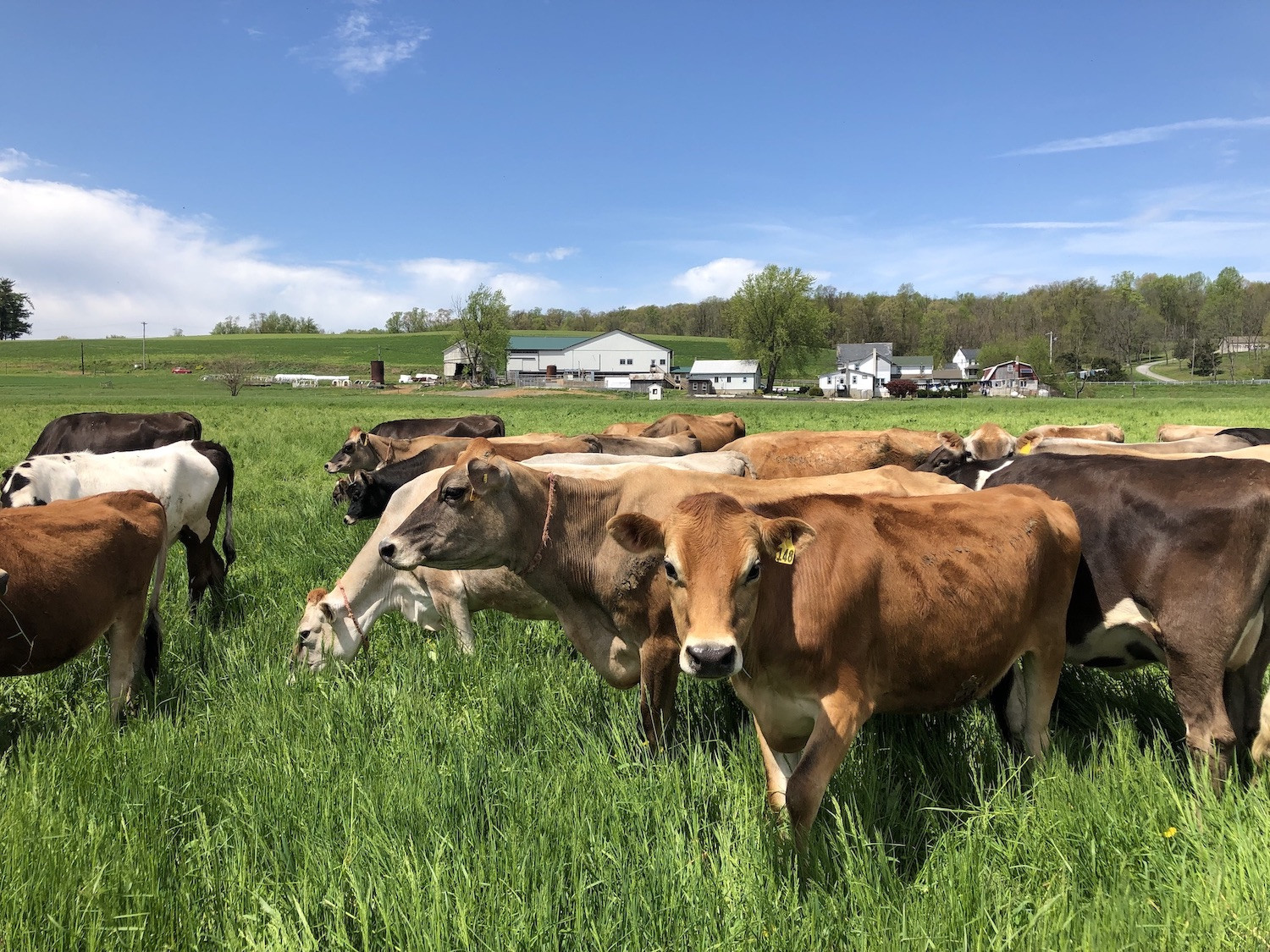 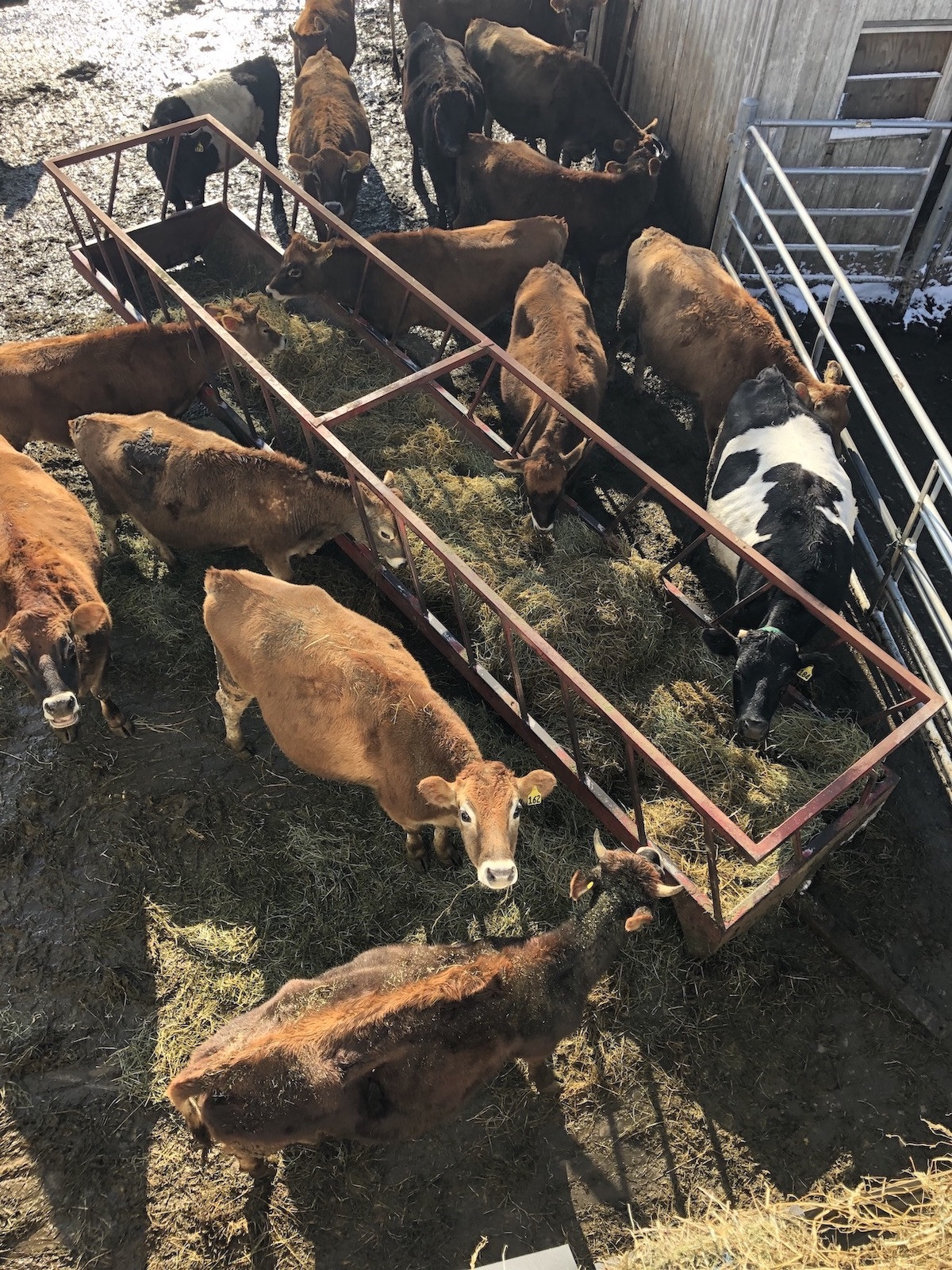 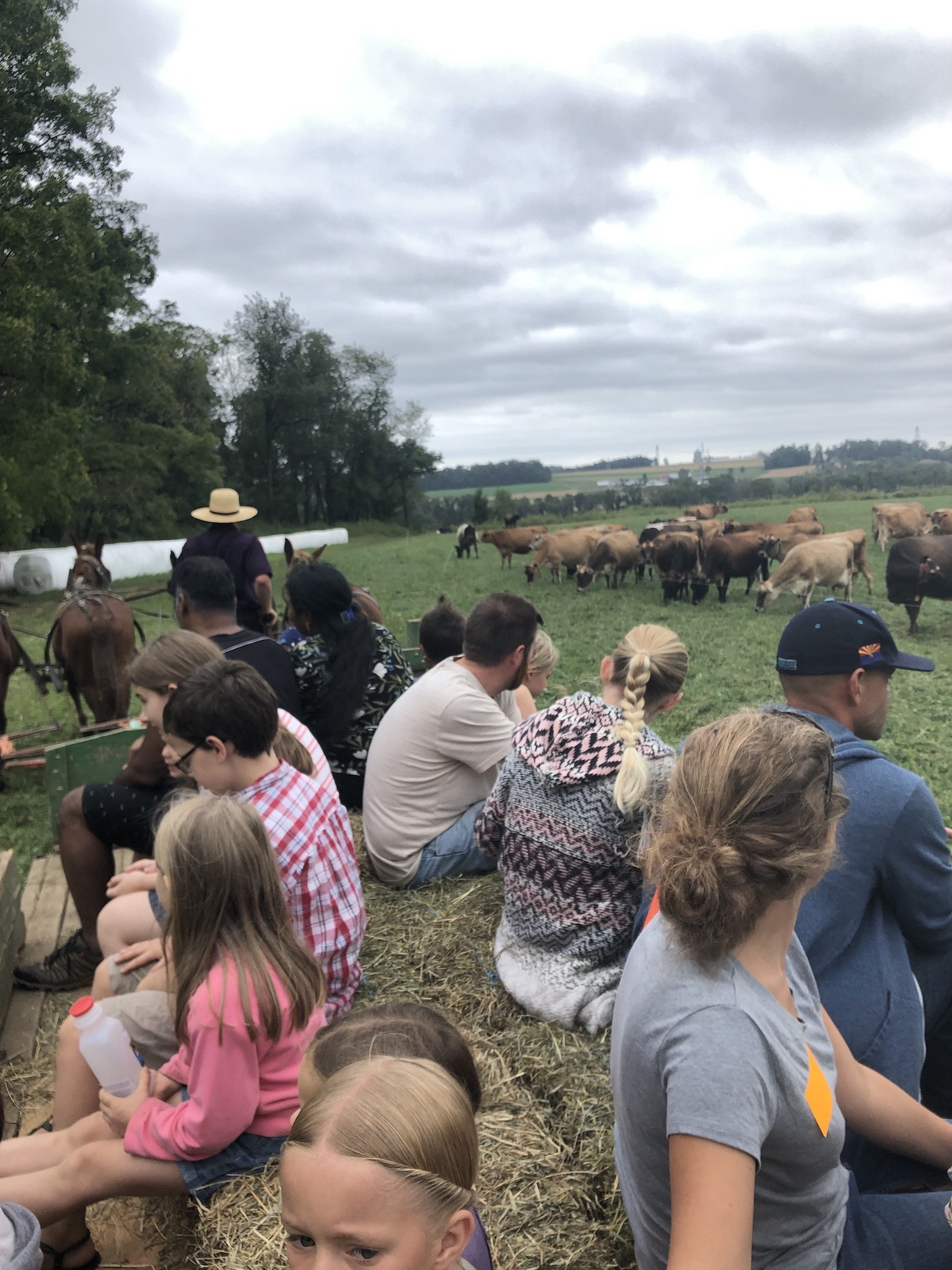 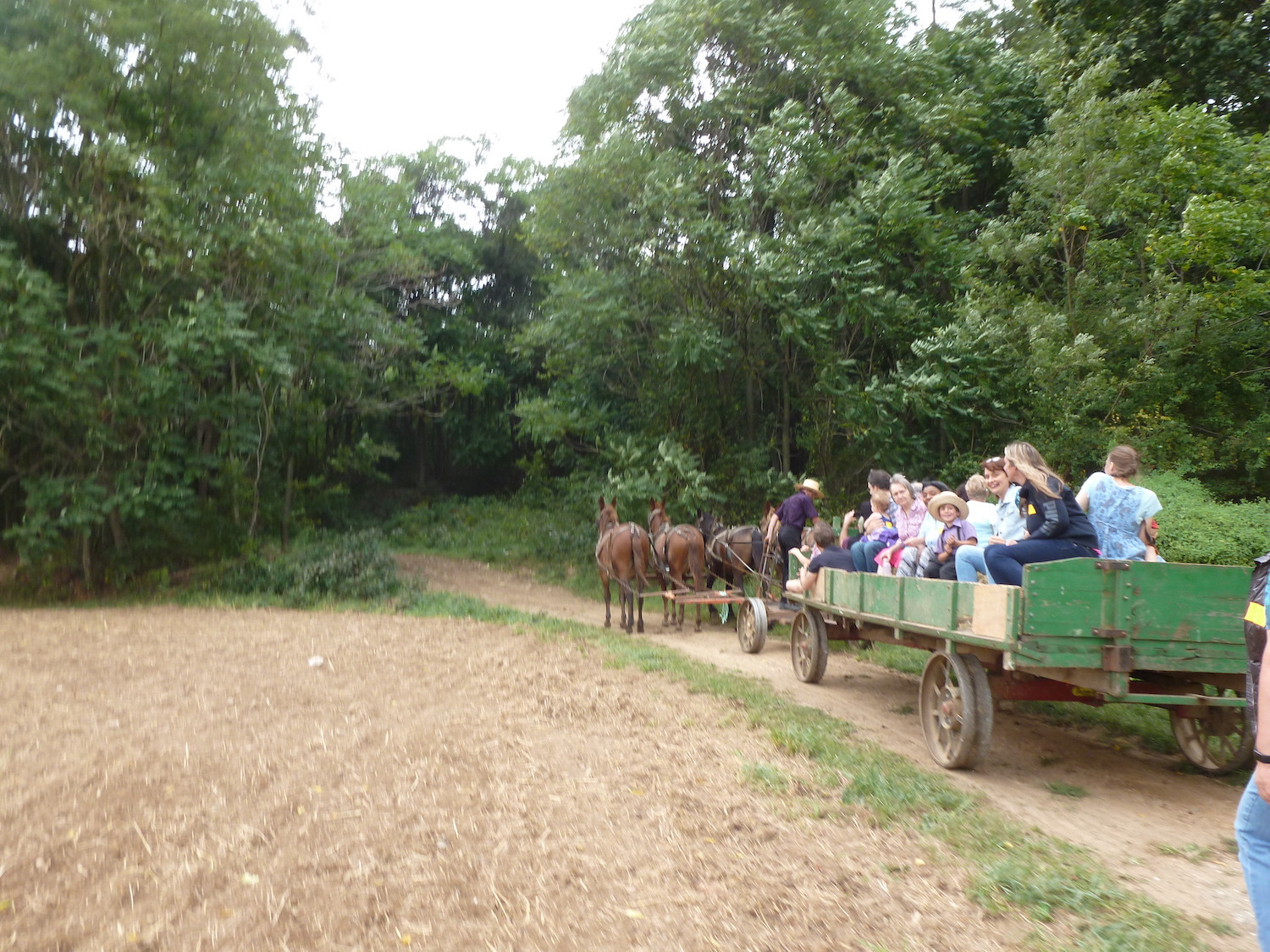 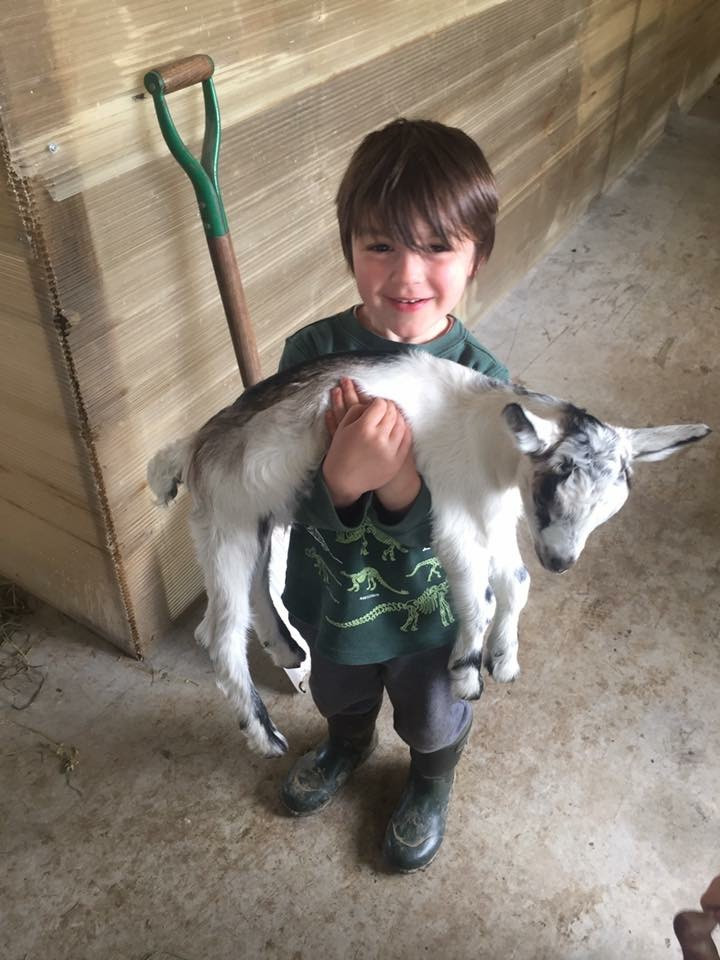 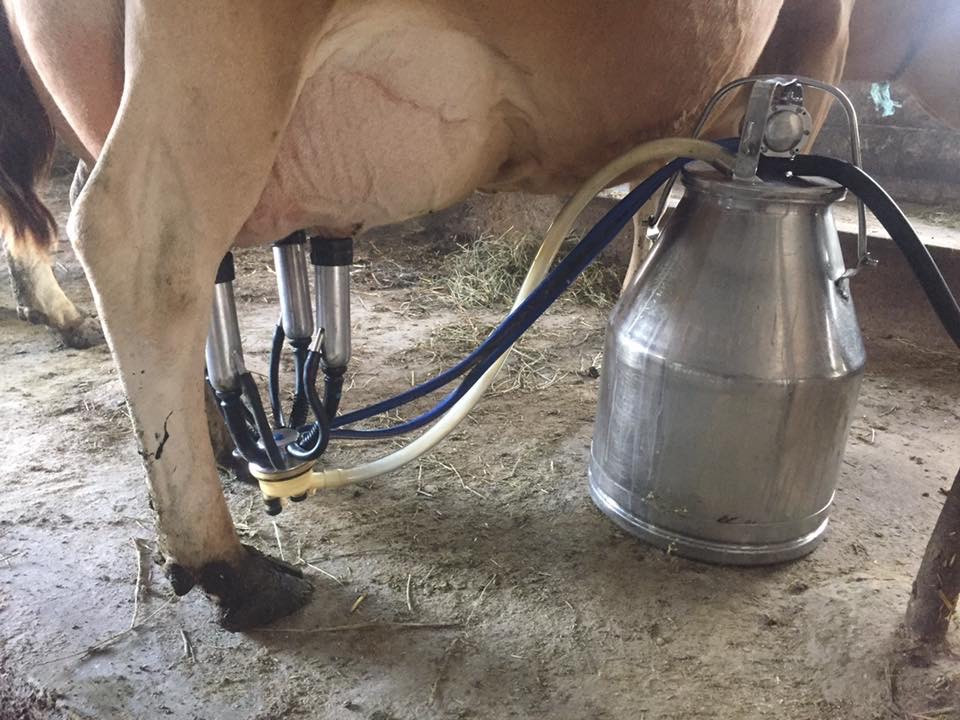 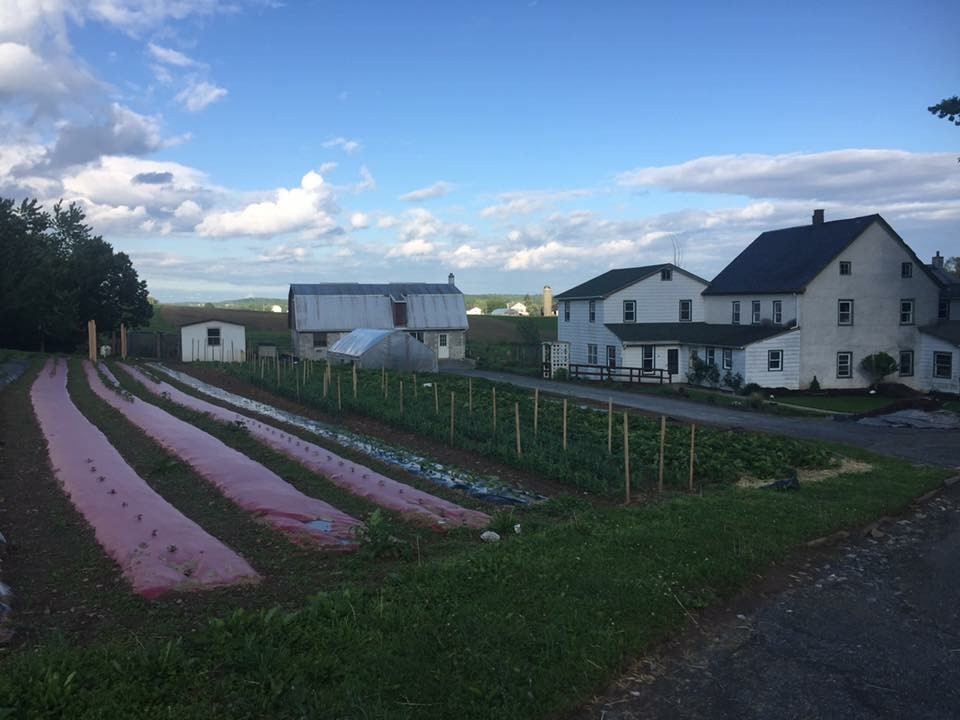 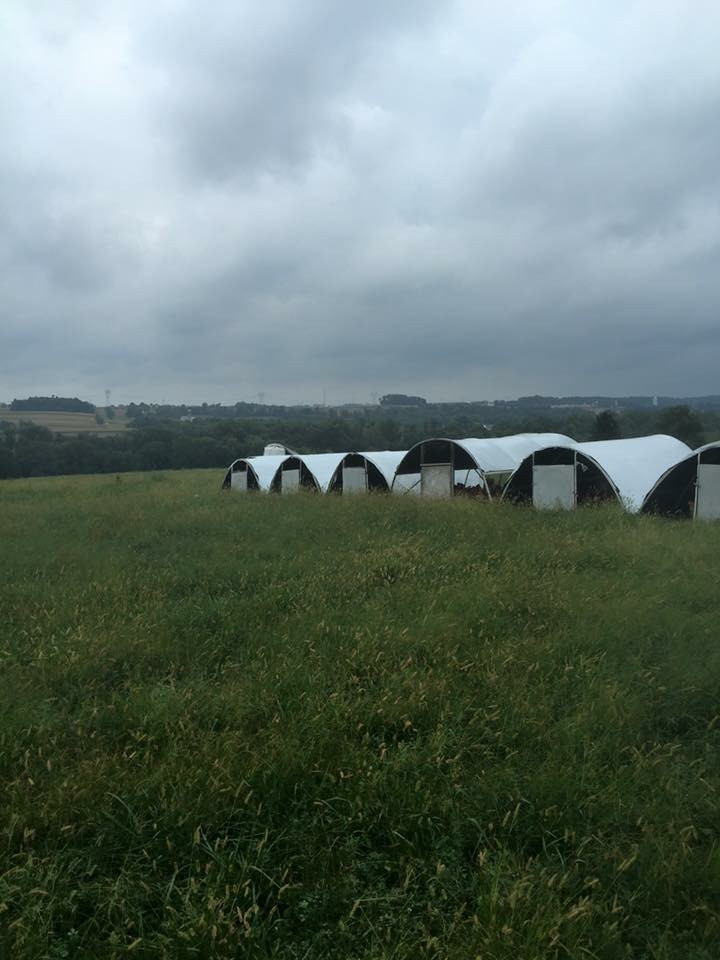 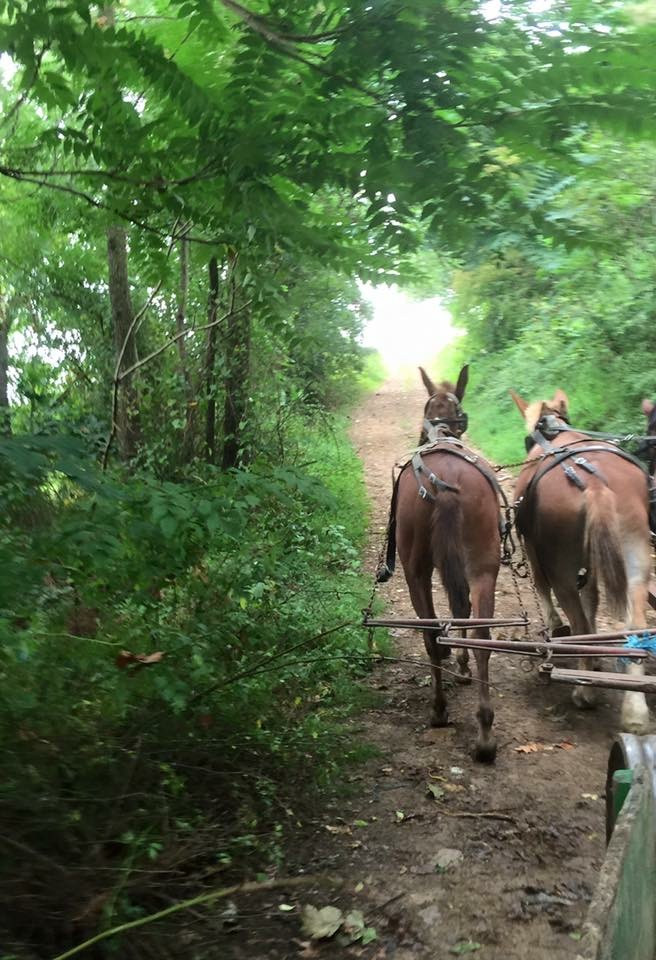 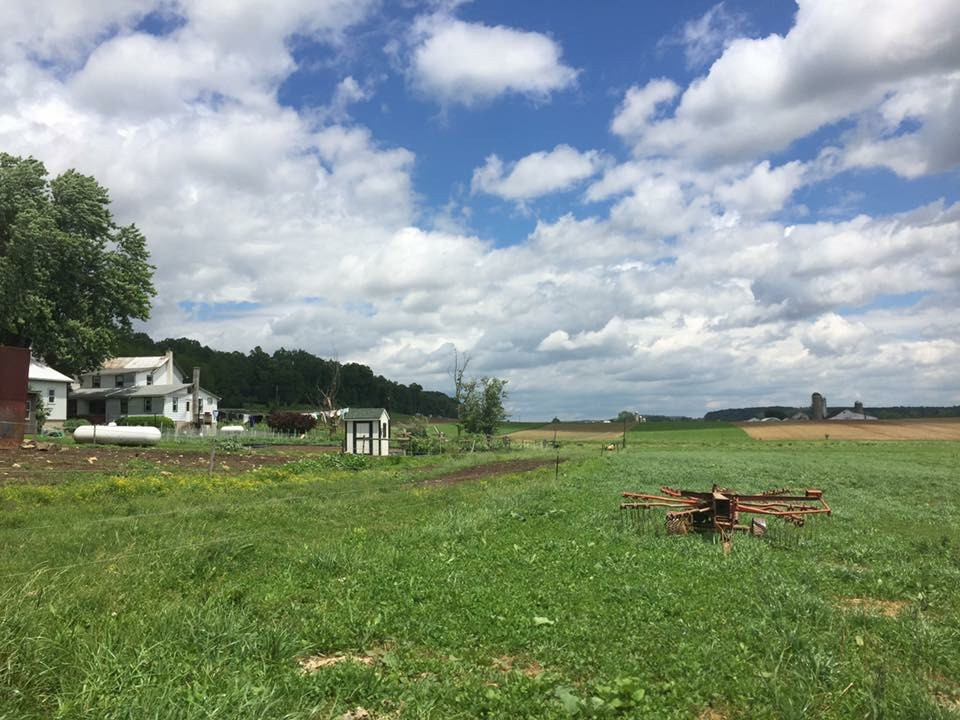 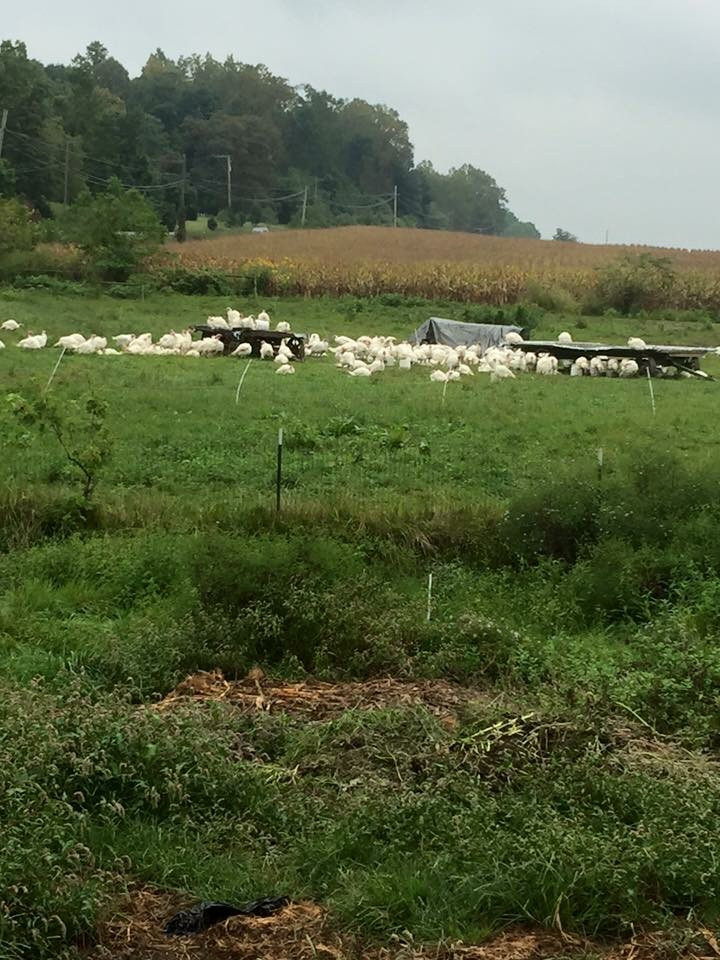