An embroiled and heated family debate - Is a hot dog a sausage?

My family has a chat group. We share photos, life updates, stories… and sometimes we get a good debate going.

It was prompted by my sister. She wrote, “Important question! We need you all to settle a dispute. Please let us know your opinion. Is a hot dog a sausage?”

Many differing arguments were made. Some conceded that the hot dog may technically be a sausage because of the similarities in its production process. Others were skeptical that the process is similar enough, considering many sausages are removed from the casing. Some fell on the “not a sausage” side simply because of the way we Americans use the word.

Then there’s how you cook it. You don’t cook a hot dog like you would any other sausage. You don’t eat them with pancakes and bacon. You wouldn’t put them in tomato sauce. You wouldn’t ask for a spicy hot dog with your ravioli. If the man at the Sabrett hot dog stand gave me a sausage on a bun when I asked for a hot dog, I would be very disappointed.

We looked up the definition of a sausage. We researched recipes that included hot dogs and were surprised by the seemingly off-putting suggestions. I mean, would you like hot dogs in your pasta?

My brother had a stroke of genius. He went into journalism mode and reached out to an expert - the President of the National Hot Dog and Sausage Council!

The Hot Dog President replied less than 10 minutes later!! He’s obviously very serious and enthusiastic about his position and these types of questions.

He wrote, “A hot dog is a type of sausage. But all sausages are not hot dogs. Check out the glossary on different sausage styles: https://hot-dog.org/sausage-basics/sausage-glossary. Hot dogs fit into the Frankfurter/Wiener category.``

And there you have it - a hot dog is a sausage!

Then this got me thinking even more about sausages. Humans have been so creative in figuring out hundreds (if not thousands) of ways to use ground meat, the most affordable and most versatile meat there is.

This resulted in a ridiculous variety of sausages from all over the world, with differing textures and flavor profiles. Hot dogs, salami, kielbasa, mortadella, bologna, pepperoni, bratwurst, chorizo, to name a few. Yum! I’d love to try them all :)

A part of me is sad, too. The modern industrial food system has overcomplicated (dare I say disrespected) something as simple as a sausage.

Soy protein isolate or sodium caseinate are added as binders. Grains, tubers, or legumes are added as fillers. Both of these have the goal of bringing the cost down, but this also brings the nutritional value down, too. Gelatin or starch are often added as thickeners to alter the texture. And nitrates and nitrites are added as preservatives.

But, why do we need all that junk in food? Yes, food science is cool, but it’s not necessary in all cases.

At Miller’s, we keep it all natural, without all that junk. Just real simple ingredients. And, it tastes great!

So, what do you think? Despite what the Hot Dog President wrote, should a hot dog be classified as a sausage? How often does sausage make an appearance on your plate? What are your favorite ways to eat sausages? 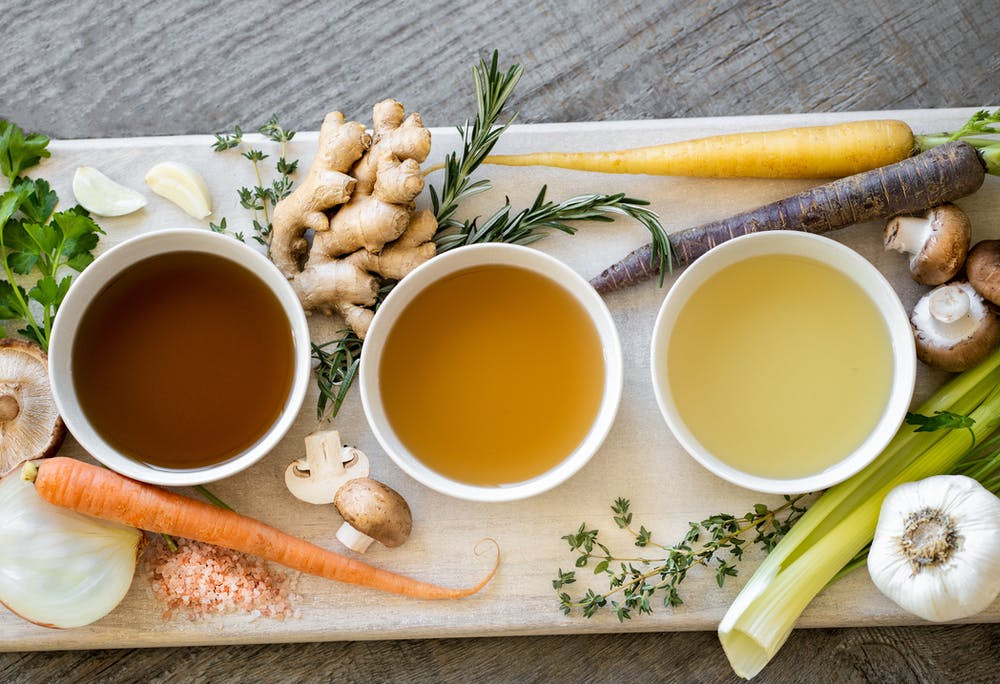 A helpful guide for buying natural and healthy flour. 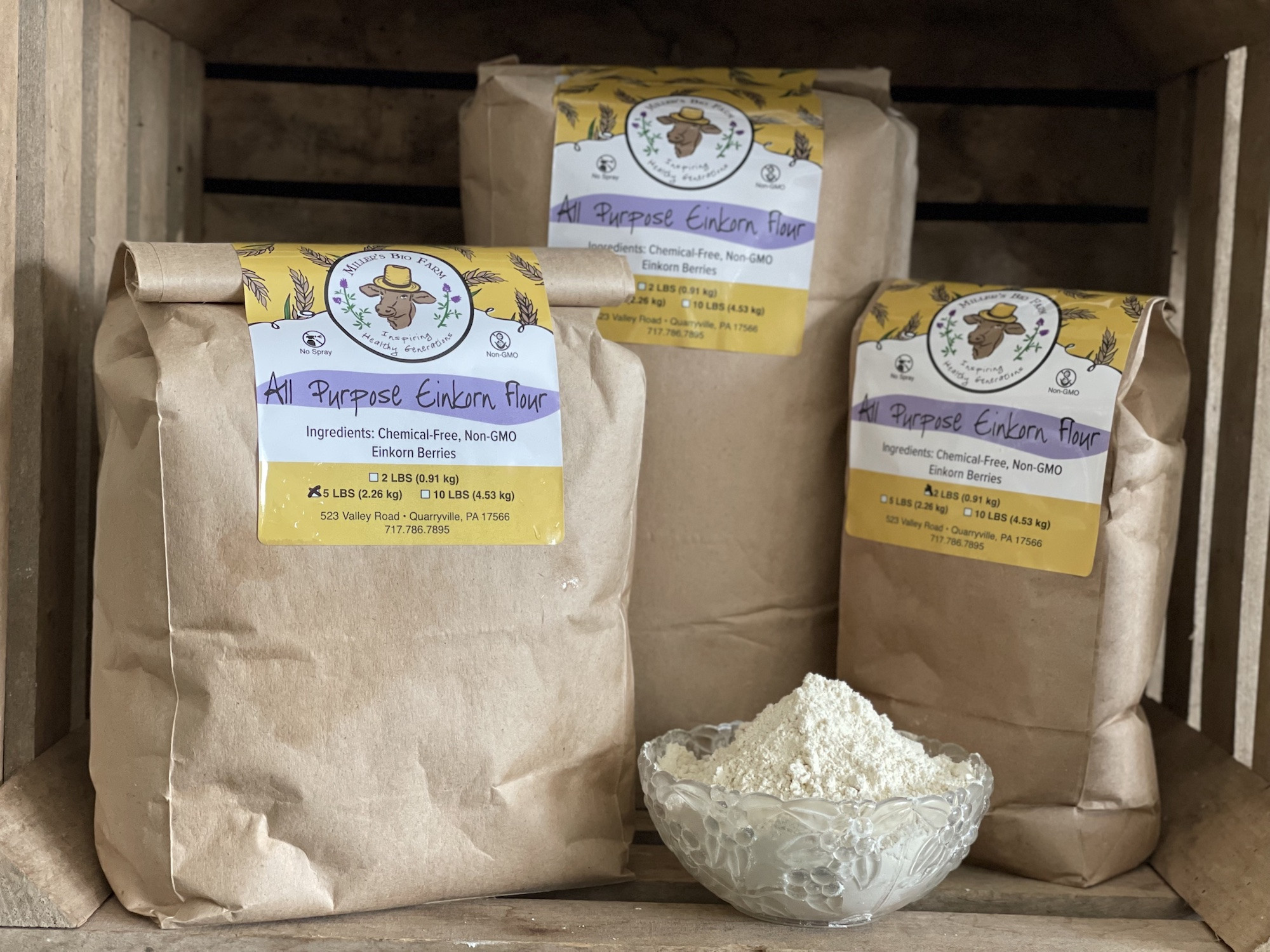 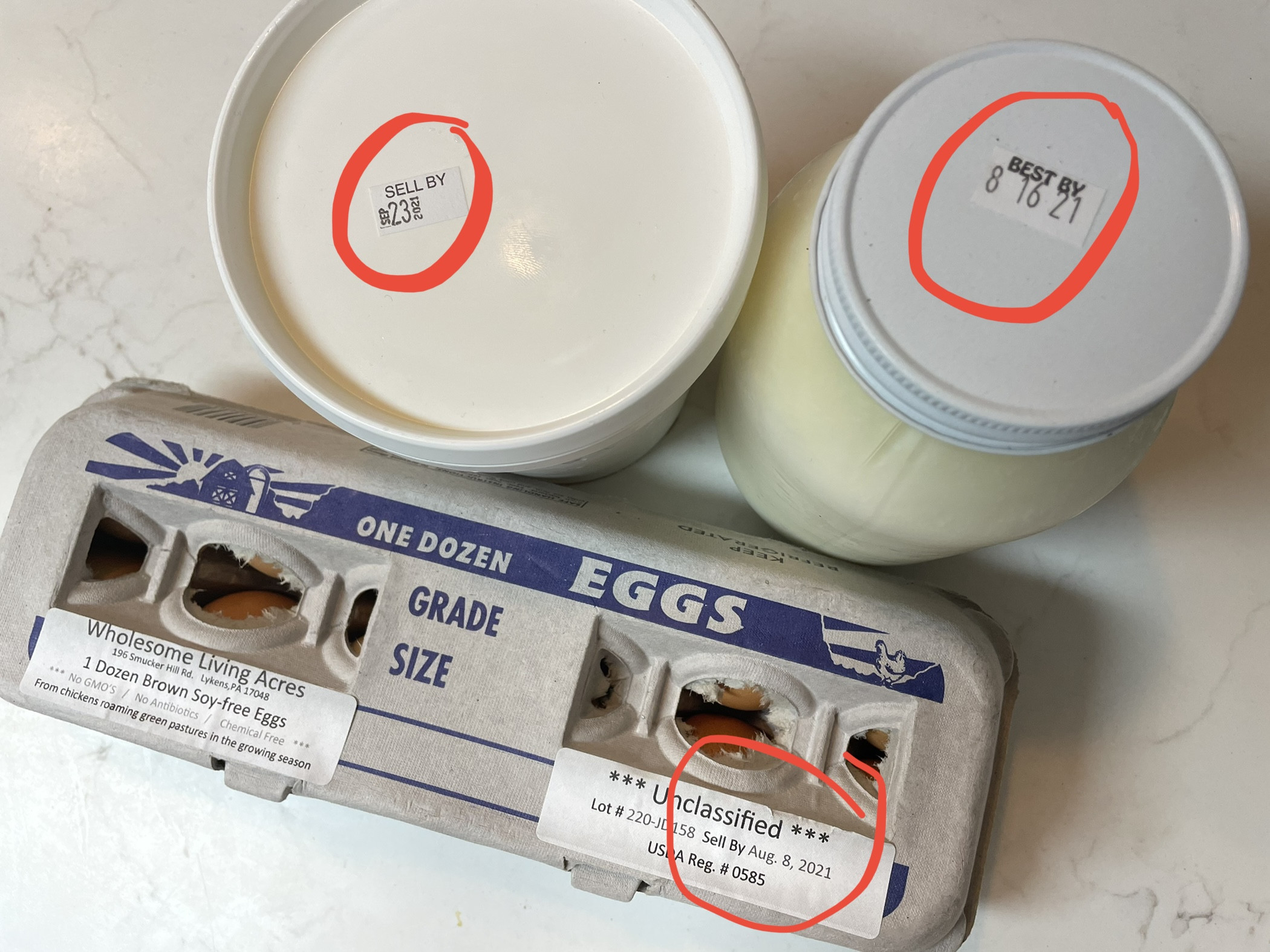