Do you have to skim the scum when making yummy healthy broth? 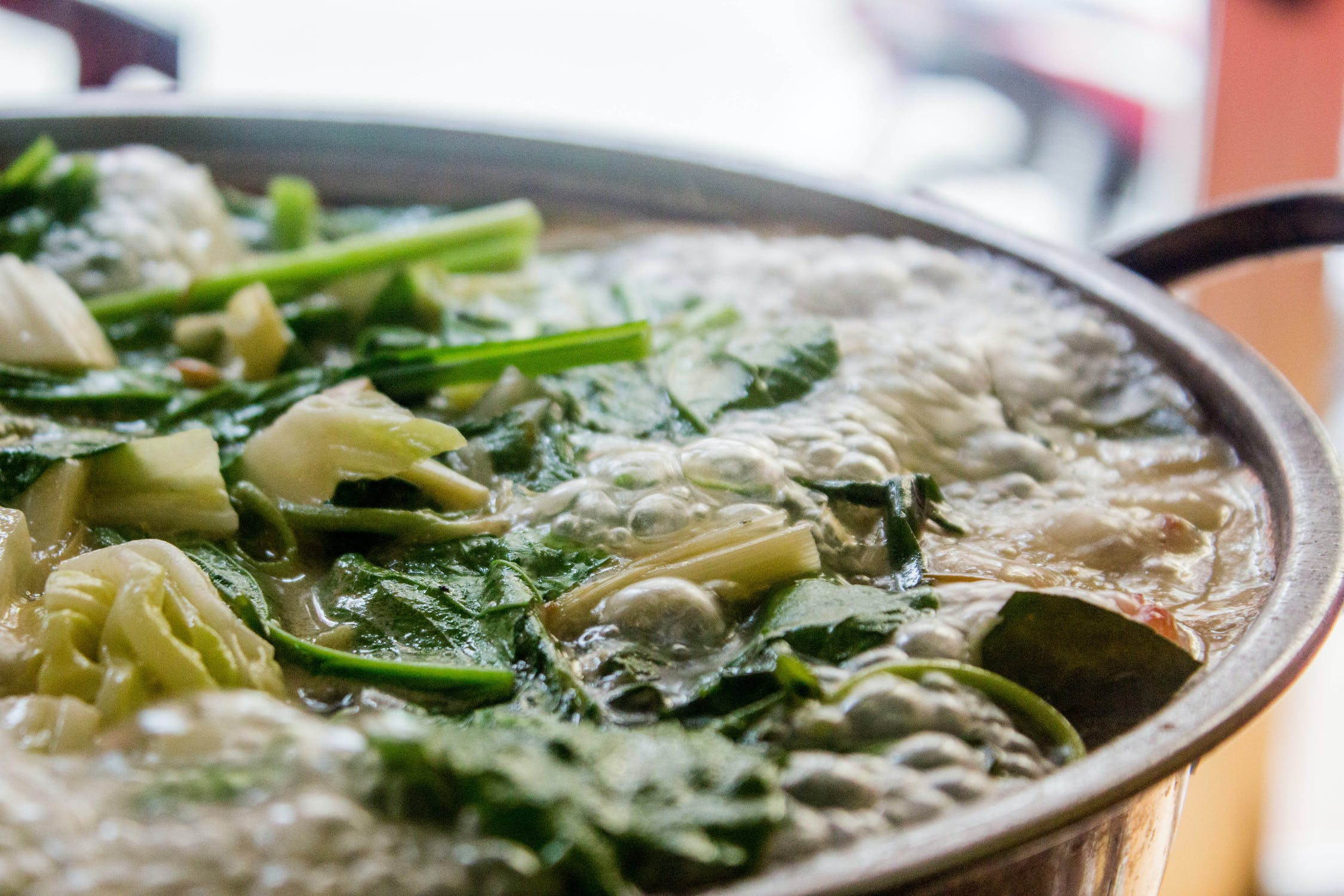 If you’ve ever made stock or broth, you know what I mean when I talk about “scum”.

You turn on the heat, the pot heats up, and it’s not long before all that whitish, greyish, or brownish foamy “scum” rises to the top of the pot just as it starts to simmer. What is that stuff, anyway?

Broth scum is simply denatured congealed protein. It comes from the meat, not the bones. It’s not gelatin, which dissolves. It’s mostly the same proteins that make up egg whites.

It’s harmless. It’s flavorless. It’s perfectly fine to eat and probably shouldn’t be given such a derogatory name. Maybe we should call it bone foam or protein puddles or broth clouds instead.

So… why skim the scum?

If you leave the scum, it will break up into microscopic particles and disperse in your stock, making it cloudy. Straining later, even through layers of cheesecloth, won’t remove it. Once it boils, the scum is there to stay. Cloudy broth is the worst case scenario, and, in my opinion, it really isn’t that bad.

Culinarily, skimming scum to achieve a clear broth is treasured. And it’s really all about the aesthetics.

It seems the choice is your. Skim the scum or not skim the scum? Which do you choose?

The farm's intentions for 2022 might surprise you. We're always moving forward! 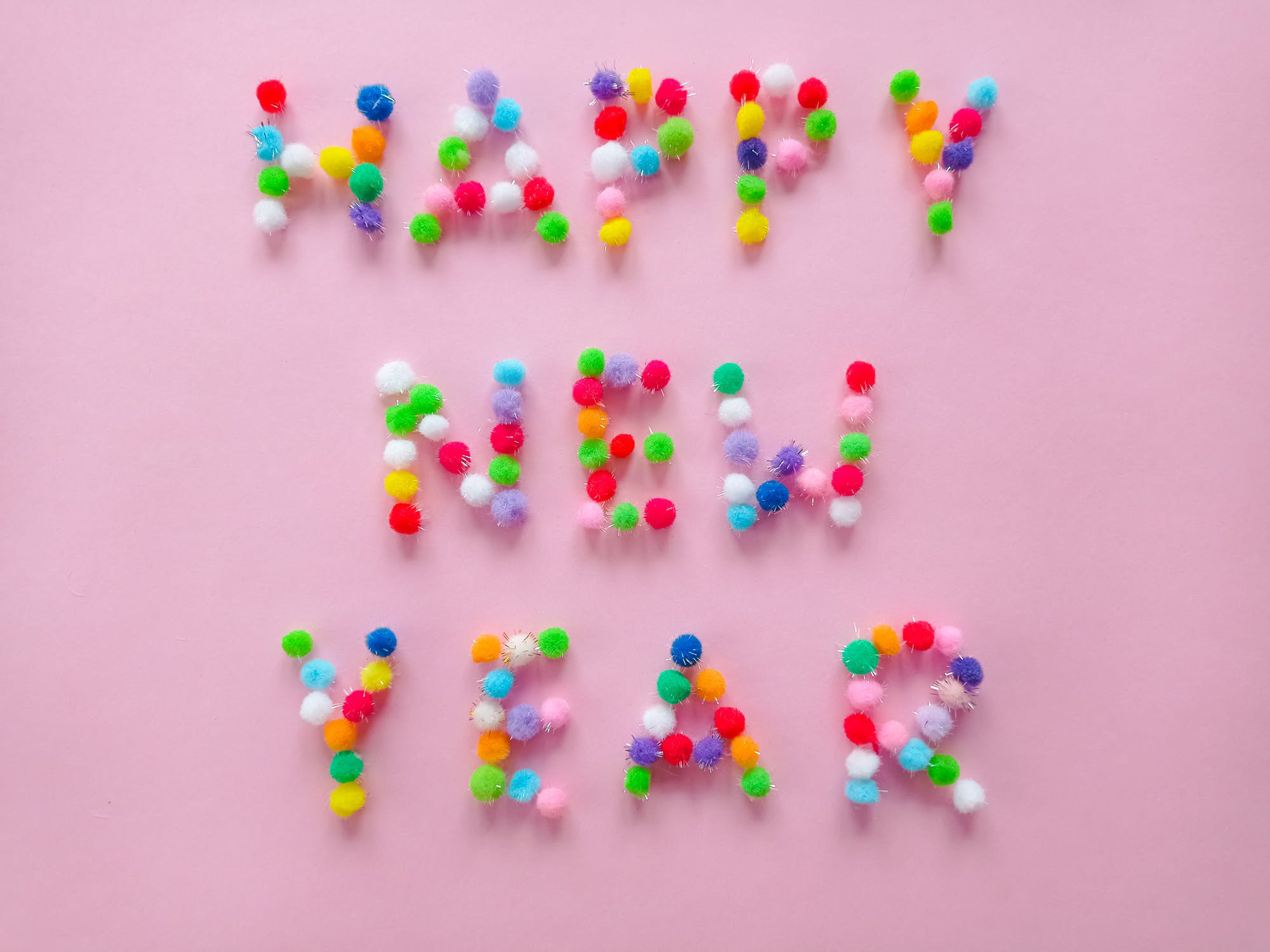 Why butter is the most important cookie ingredient... and quality does matter! 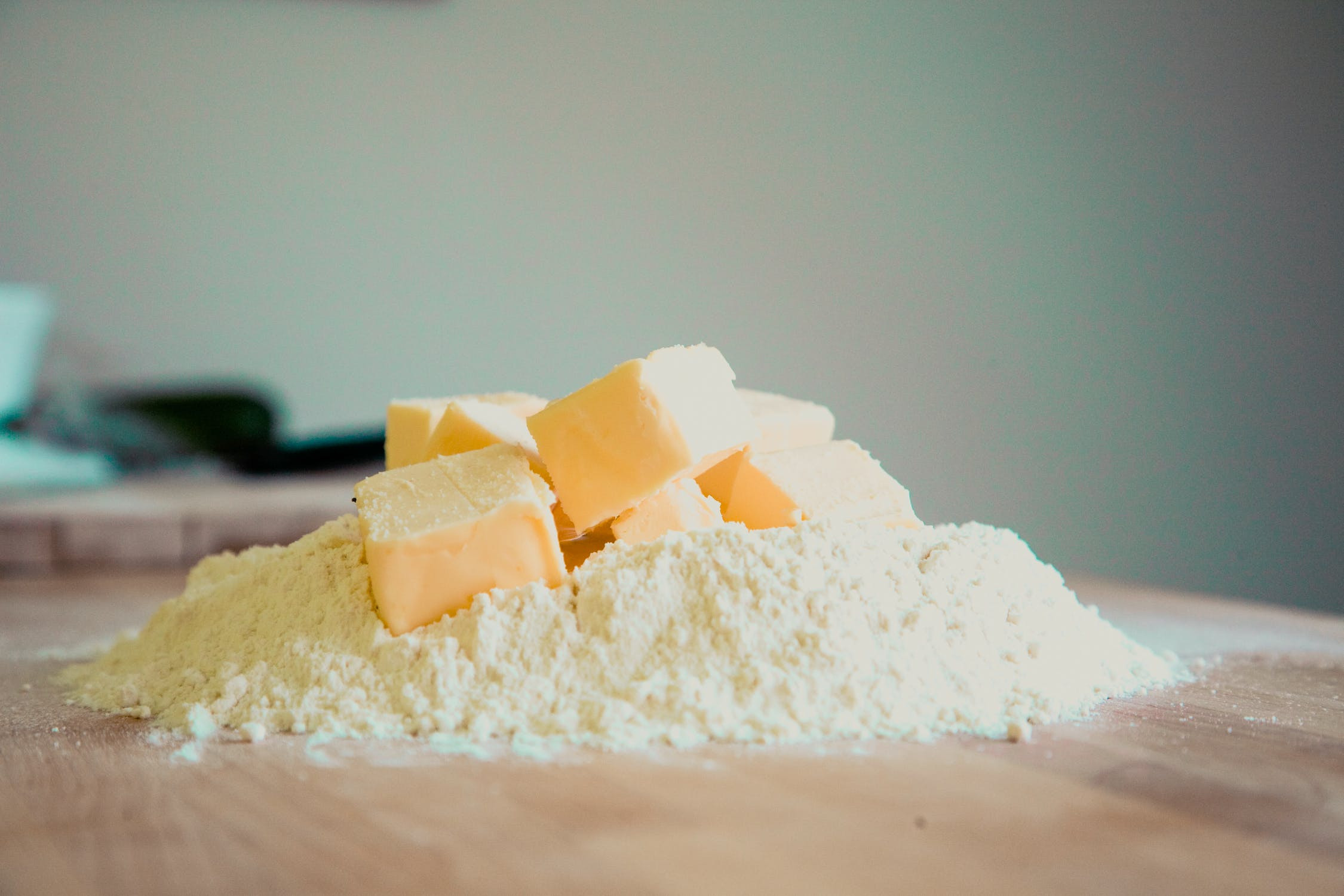 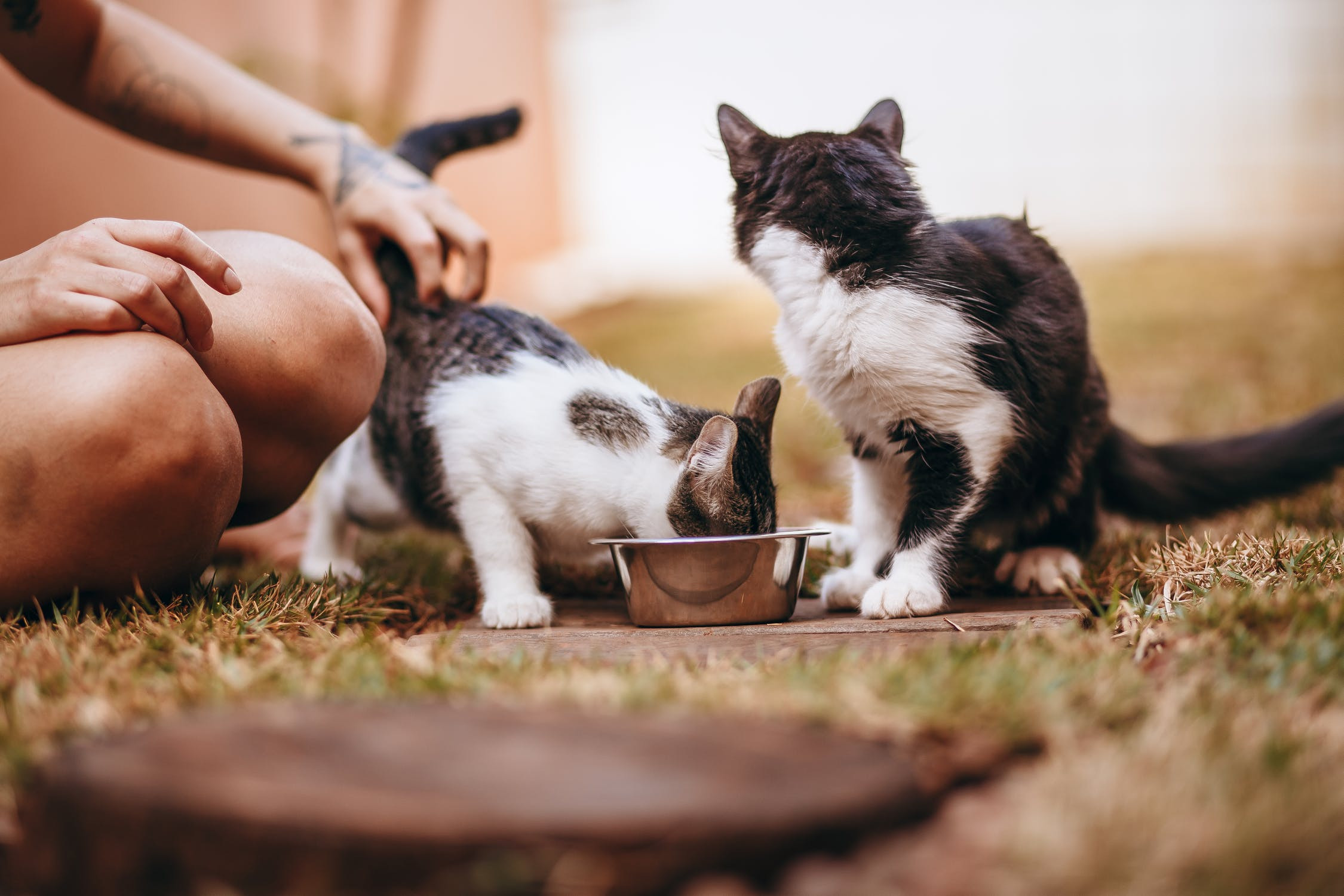