How are primal carnivore urges affected when you're surrounded by tons of food? 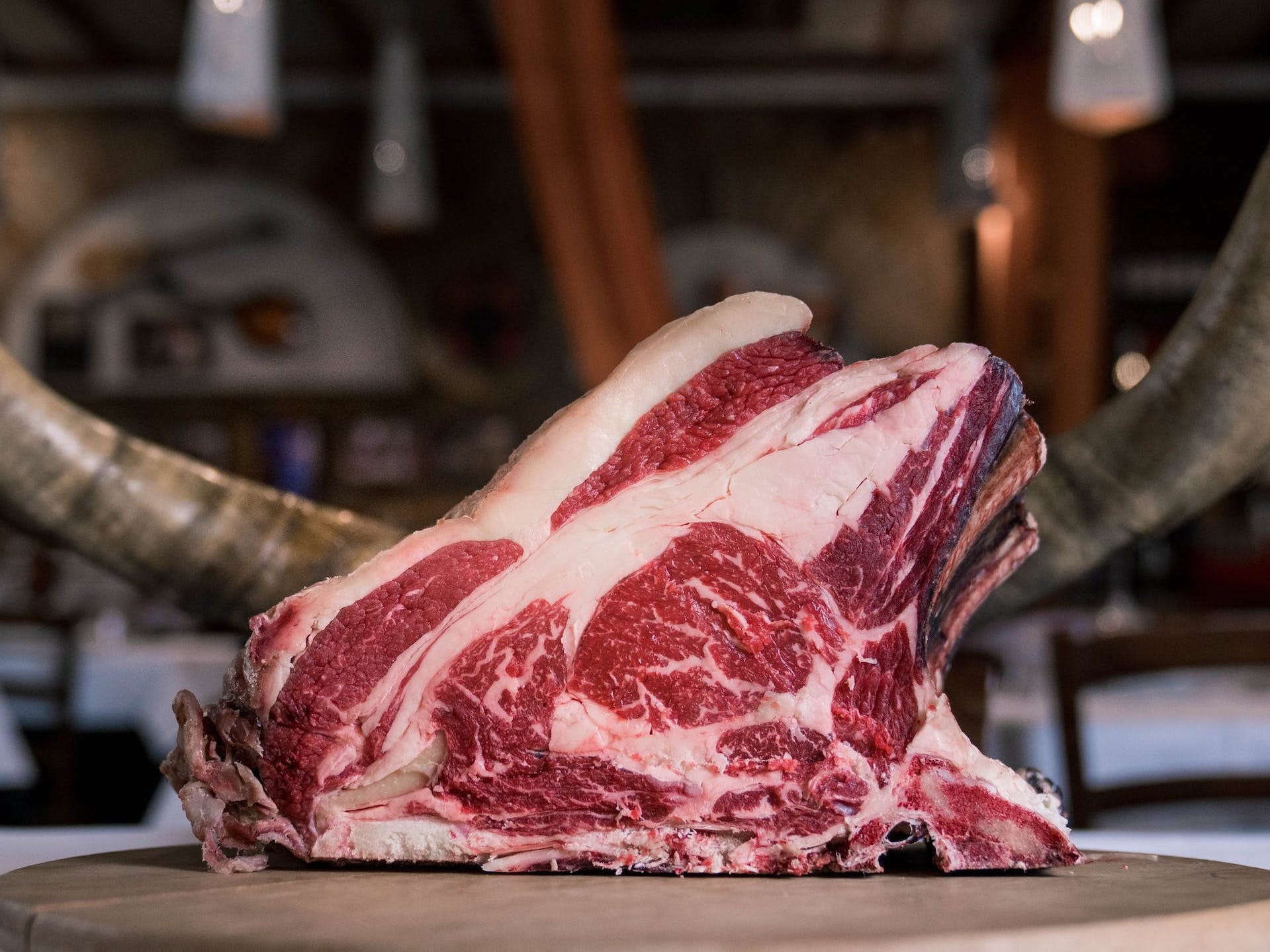 I recently watched a season of the show Alone.

For those who haven’t heard of it, it’s a competition where contestants need to survive alone in the most rugged wilderness for as long as possible. Whoever lasts the longest wins $1,000,000.

One of the more interesting things I observed was the contestants' deep primal urges for meat. Even the most knowledgeable foragers who harvested, stored, and ate loads of leaves, berries, and roots craved meat. Plants alone were simply not enough. They needed meat.

I wasn’t the only one who became fascinated with the “Alone diet” (both food and lifestyle). Lots of people started thinking about and researching it.

Here are the basic principles:

You might be wondering, why? Well, contestants on Alone crave and need meat because their digestive system changes to a “fat-burning metabolism”.

In the first few weeks, the contestants’ digestive systems are deprived of carbohydrates (with some sporadic fiber). They switch from a carb-burning metabolism to a fat-burning metabolism. And then, if they don’t eat enough (and ultimately begin to starve), they burn stored body fat.

This is why the contestants craved meat. They instinctively knew that they needed protein and fat to sustain their life.

It’s similar to the Carnivore Diet, which is simple to explain. You eat meat, not plants. Dairy, eggs, and seafood are ok, too.

The Carnivore Diet is nothing new. It’s been around since our prehistoric ancestors.

After lots of tests and studies and publications and collaborations, all of the above doctors and researchers came to the same conclusions. Whether short term or long term, the Carnivore Diet has some major benefits. Here are the top three:

But, I mean, do we really need to research it to prove it? The sad answer is yes.

Humans have lost their connection to nature and their food and their bodies. It’s as if we don’t have primal urges anymore… or at least we can’t hear or understand them.

If you’d like to be a better listener, here’s what’s happening and what to look for after you eat carbs or fat.

As a response to increased blood sugar, your body produces insulin. Insulin decreases your blood sugar by storing that sugar as fat. Then, your blood sugar goes down, which triggers hunger and a craving for more carbs (aka “hangry”).

Think about a cow (a herbivore) that constantly eats pasture all day. It is constantly hungry. And then I think about my kids, who can keep eating sugar and carbs to no end! They crave it soon after they eat it.

When you primarily burn fat, your blood sugar stays more balanced. This means you’ll feel satisfied longer and can easily go 3-6 hours in between meals.

Think about a lion (a carnivore), which only feeds every 3-4 days. It is not hungry as often.

It really shouldn’t be this difficult to know what and when to eat.

If we only had access to foraged or real farm-direct foods, it would be easier to follow instincts and know exactly what we need. But, us modern Americans are surrounded by seemingly infinite and complicated food options.

Frozen waffles, squeeze tubes of blue yogurt, white bread, American cheese (which really isn’t cheese at all), cereals, burgers made of plants, etc. These are the current pantry staples that almost every grocery store in the US has.

Plus, most foods nowadays have dozens of ingredients and are fortified. Now how’s your body supposed to know what foods are innately “good” to eat?

And, it’s only going to get worse. In a time when plant-based and vegan diets are being promoted from so many angles - health, climate, economy - food and nutrition is getting more and more complicated.

But please don’t forget: You are in control of your body, because you control what you eat.

What do you think? How can you respond to your primal urges when you live in a world surrounded by more food options than we should? Do you have a carb-burning or fat-burning metabolism? Do you follow a specific diet?

Heart health and dairy fat are linked in a very good way. 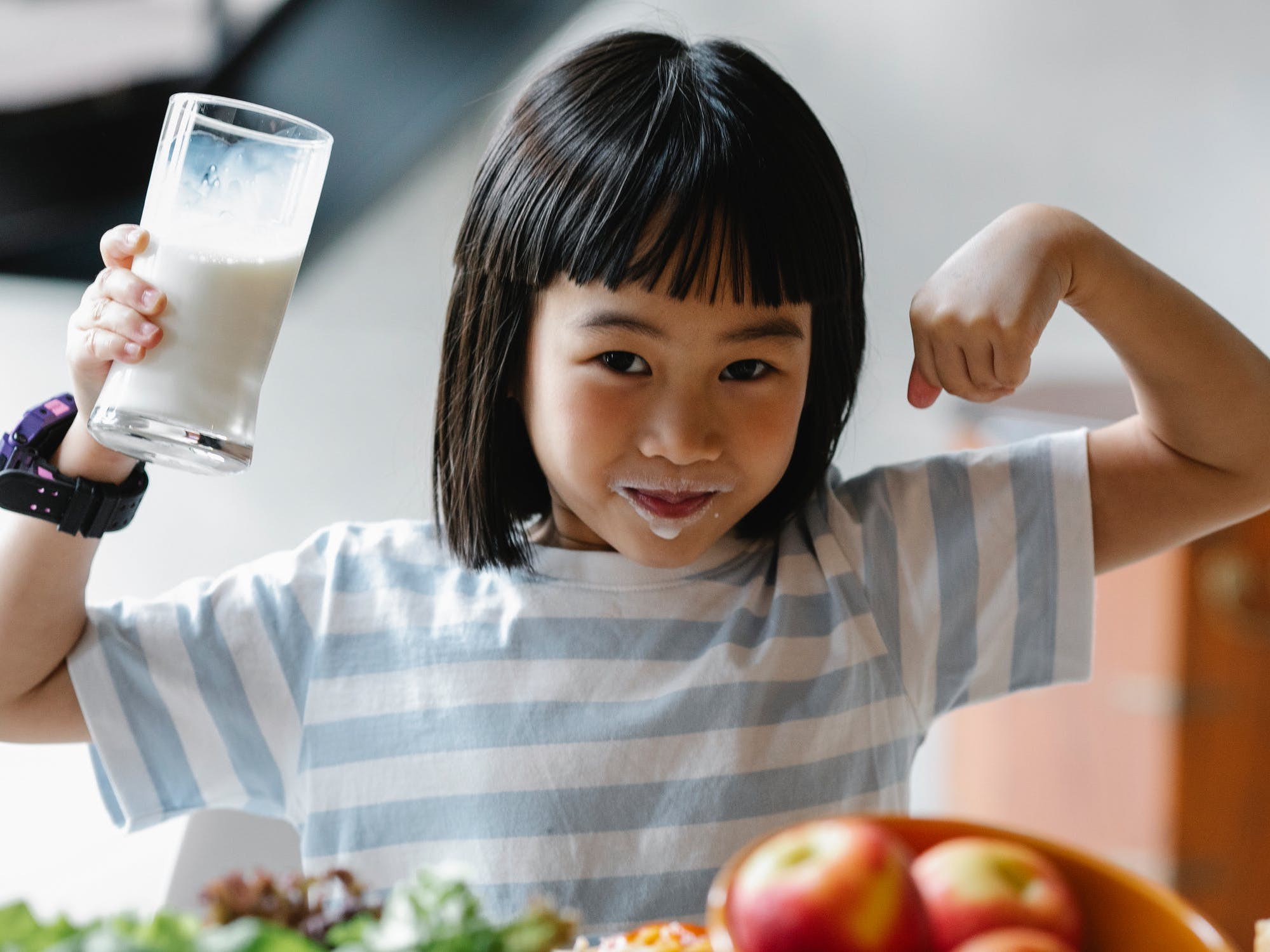 We’re NOT Miller’s Organic Farm… but we sure can commiserate. 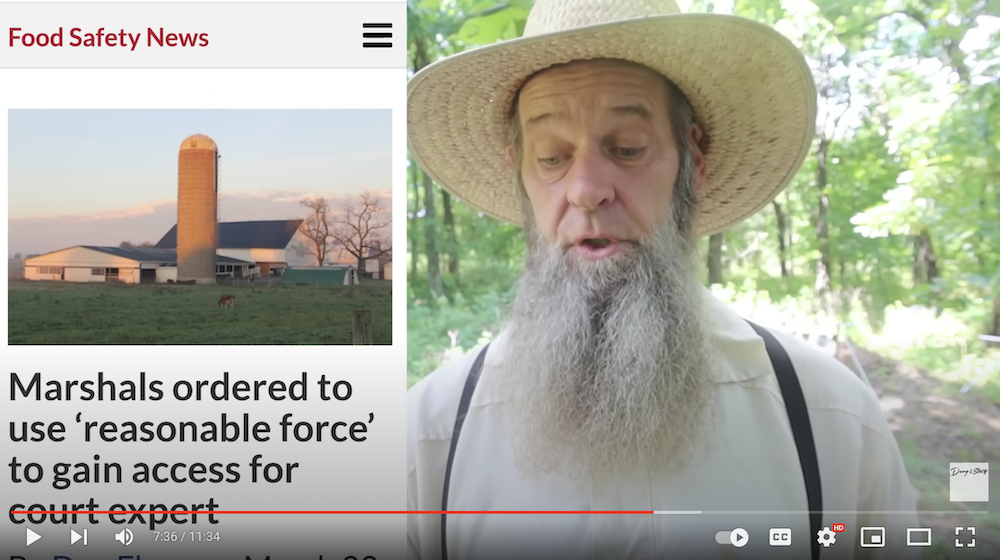 Can you (or should you) compost packaging? Avoid chemicals or save the world? 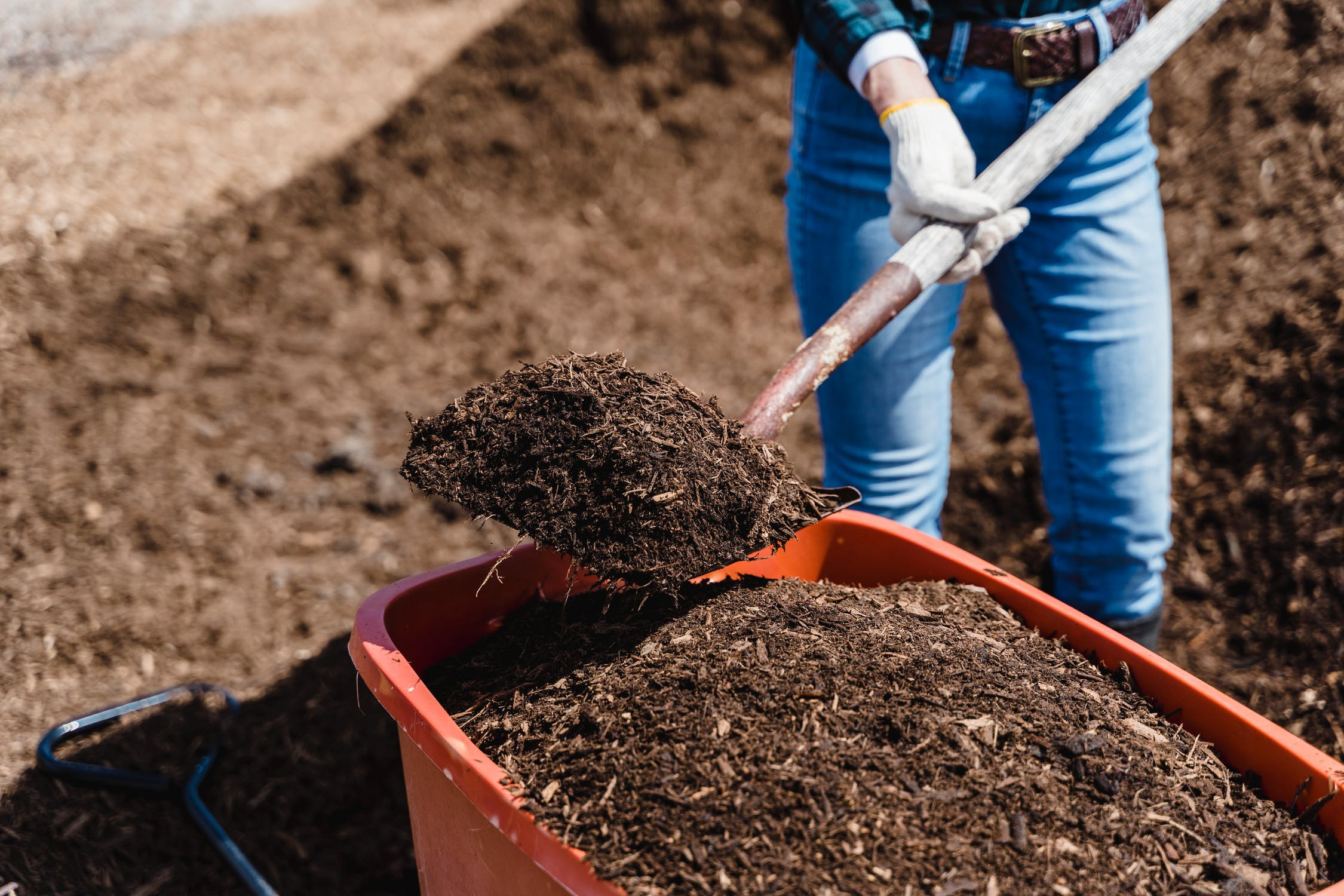