Giving non-consumerist holiday gifts to save the world. Read more and join the conversation here.

Nope, not approved for human or pet consumption

This article is going to go deep and, in ways, contradict a recent news post from us - A Fresh Perspective on the Raw Milk Movement.

I’ll start by saying that the government can be very contradictory. Here are some examples.

According to the FDA, many synthetic pesticides, additives, flavors, and colors are considered “safe for human consumption” and are still widely used. However, many of these chemicals (like glyphosate or red dye 40) have been scientifically proven to be carcinogenic or detrimental to health.

According to the CDC, you should space out new foods like apples and bananas, introducing them to babies 3-5 days apart so you can watch for adverse reactions. On the other hand, the CDC also recommends giving many vaccines at once to infants, and each contains a cocktail of different ingredients that I’d say could cause more harm than fruits and vegetables.

The cod liver oil in my fridge has a similar contradiction on the bottle. It says “This product is regularly tested by independent FDA registered laboratories...”. It also says “These statements have not been evaluated by the FDA. This product is not intended to diagnose, treat, care, or prevent any disease.” You can see similar labeling on basically any vitamin or supplement.

Pumping your own gas is illegal in two states for safety reasons, but in all other US states it’s considered safe. Marijuana is illegal federally, but in some states you can use it recreationally. Abortion, immigration, religious rights, gun ownership, the list can go on and on with contradictory laws about hot button topics (well, maybe pumping gas isn’t that polarized).

Listen, I get it. The government is confusing. Politics are confusing.

The farmer believes in our government. He knows that protecting basic human rights and safety is really important. But he also knows it’s complicated.

Now on to raw dairy.

Farmer Aaron is certified by the Pennsylvania Department of Agriculture (PDA) as a raw milk producer. He follows its rigorous standards plus some. You can view the farm’s milk safety standards here. He is also permitted to bottle and sell raw milk.

The FDA does not consider raw dairy safe in any capacity.

And that’s why our products are labeled as “not safe for human or pet consumption”. Ultimately, it’s your choice whether to purchase and use these products.

No matter the label, farmer Aaron always raises food to the highest standards of quality, nutrition, and sanitation. He believes in transparency and educating his consumers.

There are a lot of resources both for and against raw dairy. It can be understandably confusing to figure out the right choice for you.

If you’d like to learn more about raw milk and the issues surrounding it, we suggest checking out www.realmilk.com or www.rawmilkinstitute.org or www.farmtoconsumer.org.

Fermented foods make a healthy gut and a healthy brain 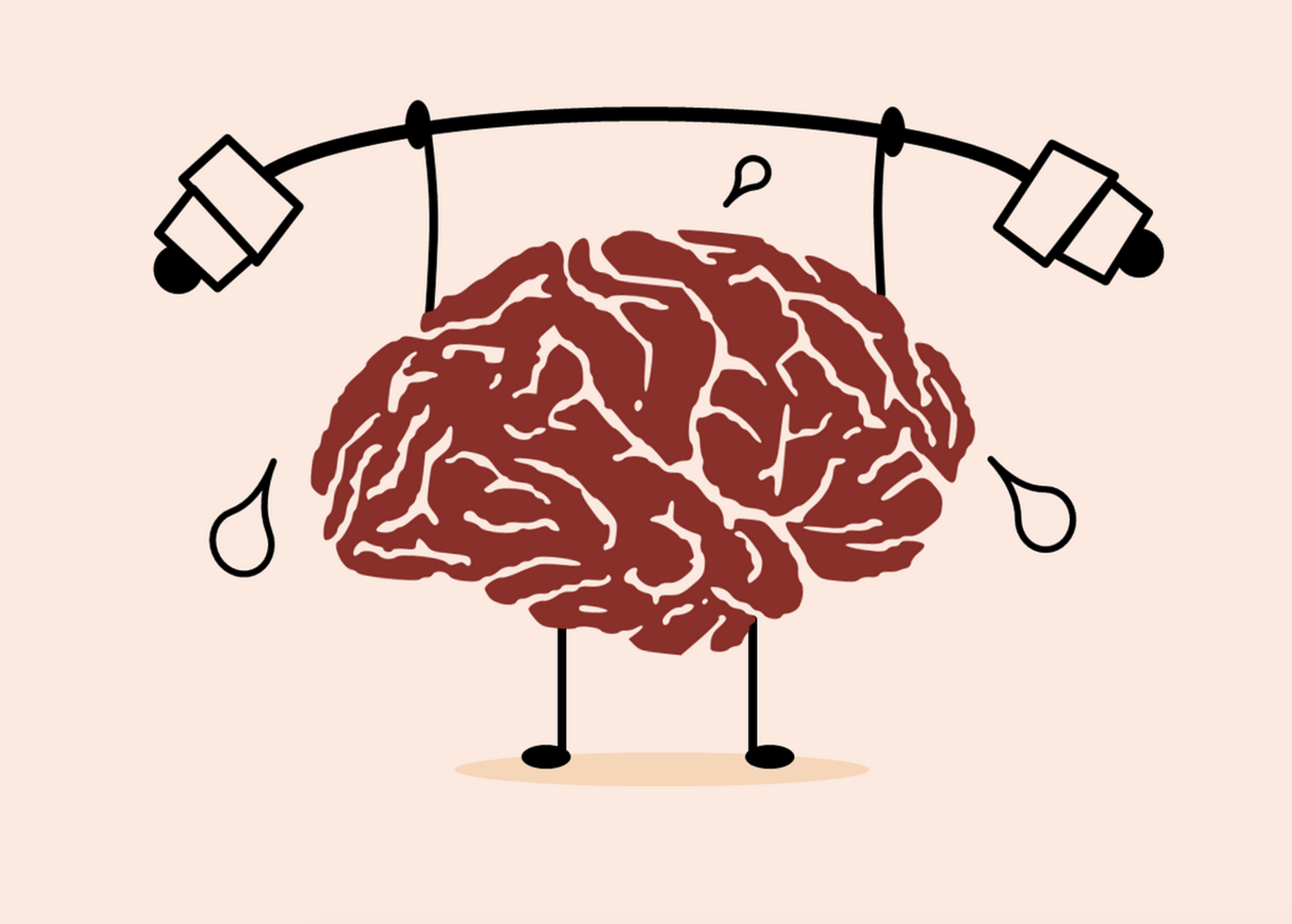 Come see an awesome speaker at the Meet the Farmer event 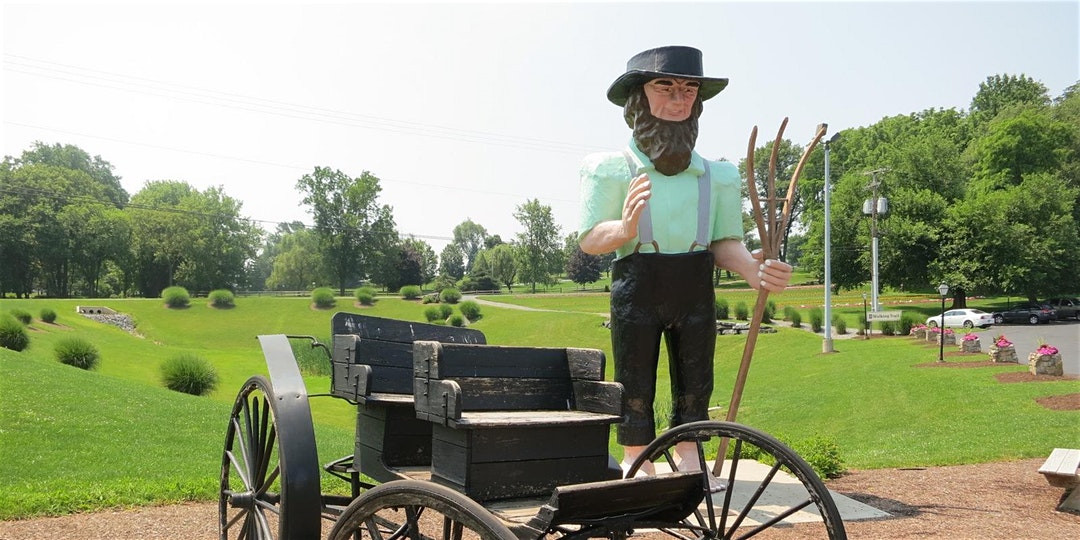 A fresh perspective on the raw milk movement