Do we vaccinate our animals? It's not a simple answer. Here's the honest truth. Learn more & join the conversation.

What is meat washing? What are the natural options for natural processors? 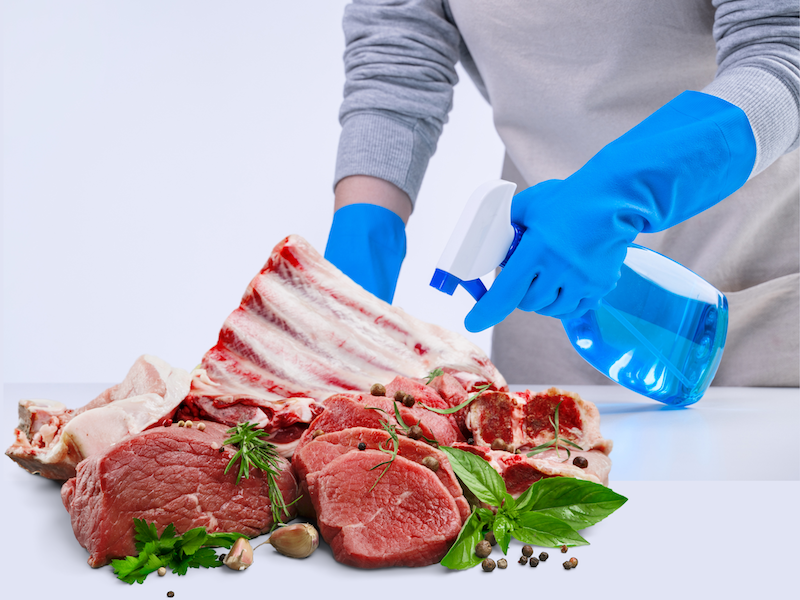 When you hear the term “meat washing”, what do you think?

I imagine putting some pork chops in the sink and scrubbing them with a sponge and soapy water. Or maybe tossing some T-bone steaks in the washing machine. Or vacuuming the roasts. Or mopping the hams. Just kidding. Nope, it’s none of those.

“Meat washing” is when you apply an antimicrobial agent to meat.

The reason the USDA requires this is to prevent the spread of potentially dangerous pathogens like e.Coli or salmonella.

Every meat processor needs to have a USDA-approved HAACP plan that includes every detail of their process, including which antimicrobial agents they’ll use to wash the meat. Changing this plan is time consuming and therefore costly.

*Side Note: Personally, I think this policy is a little extra when dealing with pasture raised animals in a state of natural health. However, the rules aren’t made for small farms like ours. They’re made for big ag, where animals are often raised indoors and require lots of chemical inputs to control microorganisms and create a safe environment.

The meat is not washed like you wash dishes or clothes or a floor. After slaughter, the carcasses are simply sprayed with an antimicrobial agent.

The USDA has a 41-page list of approved antimicrobial agents. Wow that’s a lot!

If you research more, you’ll find that there are potentially negative health consequences from exposure to these substances. Just take chlorine for example. Even the CDC says that, if chlorine is ingested, you should seek medical attention or call 911 immediately. There is no known antidote for chlorine exposure.

OK OK OK, that was fairly extreme. Let’s take a step back and put it into perspective.

It’s not like when you eat meat washed in chlorine, you’re downing a cup of chlorine bleach. It’s in trace amounts.

But, what if everything you ate and put on your body and breathed in had trace amounts of poisonous chemicals? Well, it would not be trace amounts anymore. It would build up and likely cause chronic disease in the future.

Perhaps this is one reason why Americans are overall unhealthy…?

And then, beyond our own health, there’s the health of the environment. If we’re using these chemicals when processing meat, they’ll eventually make their way into the water supply and affect the microbiology, plants, and animals in the surrounding areas.

However, there’s a glimmer of hope. If you read the list closely, there are some more natural ingredients listed. And, that’s what our processors use.

We are happy to announce that all of our grass-fed beef and soy-free pork are now washed in organic apple cider vinegar. There is one exception - the beef kielbasa sausage. This is from one of our old processors and was washed in citric and lactic acids.

All of our pastured soy-free and corn-free chicken and turkey is washed in certified-for-organic and GMO-free citric and lactic acids. It’s a product made by Birko called Chixcide.

You can check out the Chixcide technical sheet and GMO certification here.

Miller’s Bio Farm aims to produce ethically produced, all natural products to the best of our ability. We understand that we live within a system bigger than just our farm. It can be challenging to find the right partners. We are thankful and lucky that we have such amazing natural farmers and processors in our area that are pushing the movement forward to support your health.

You might be wondering about washing meat at home. Would that help reduce microbial contamination? Nope, it doesn’t.

Many people rinse chicken or other meats in their sink. Washing meat in water can remove slime or particles on the surface, but it does not kill bacteria. In fact, it’s likely that you’ll increase bacteria in your kitchen due to cross-contamination and splashing onto your counter or floors or other surfaces.

Salt brining meat is another way of washing meat at home. It’s awesome for adding flavor and allowing the meat to retain more flavor. But, again, it doesn’t kill bacteria.

And one more thought…

This is a complex issue with many things to consider - food safety, human health, animal well being, the environment, profitability, a growing population and more mouths to feed, and so on. What’s written here is simply my perspective, one in a huge ocean of perspectives.

What do you think? Does how meat is washed matter to you? What are your hopes for the future of food?

We're a zero waste facility. Here's how we accomplish that impressive goal. 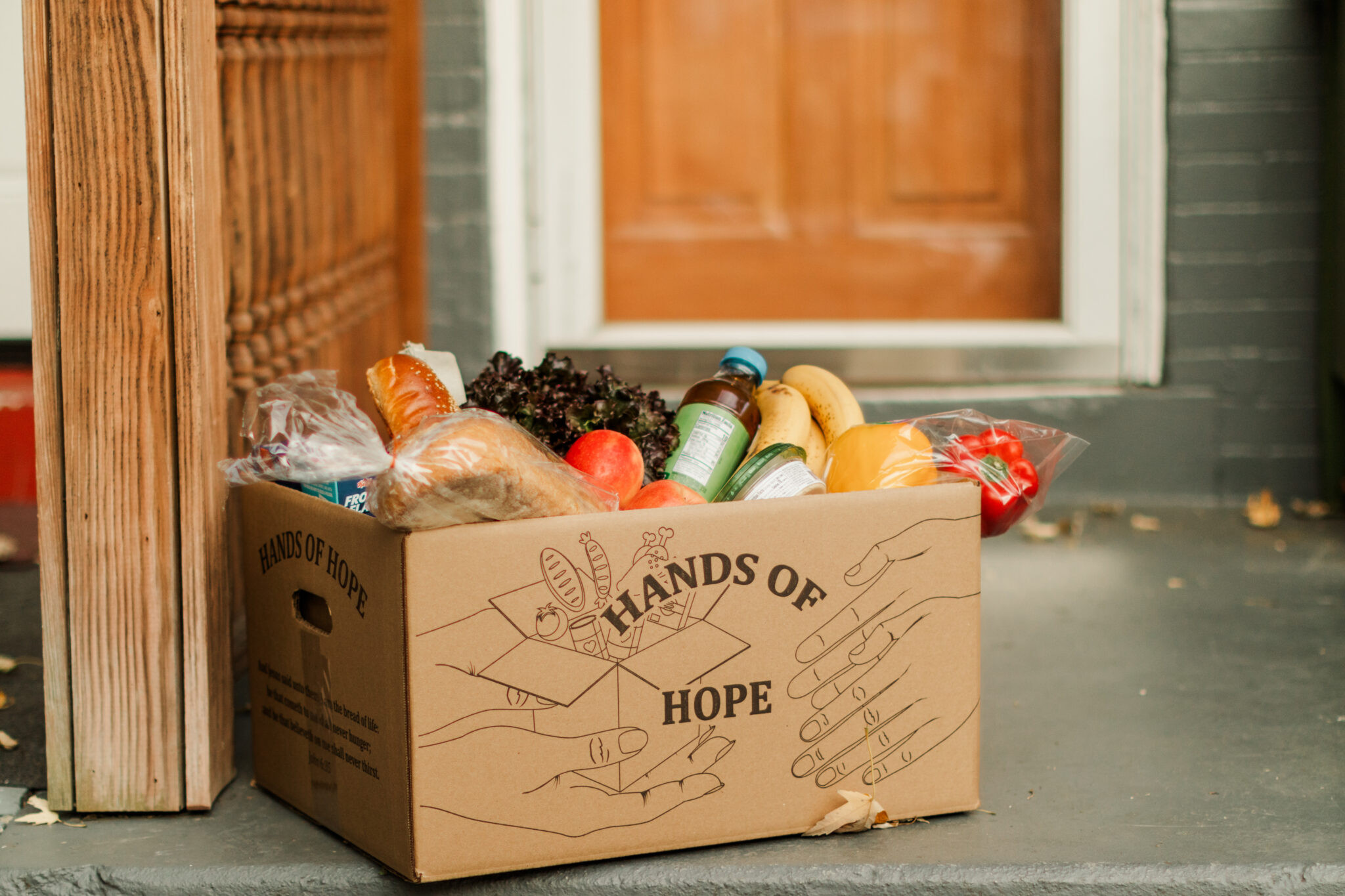 Milk with dignity? Yup, that's us. What everyone does on the farm with pleasure. 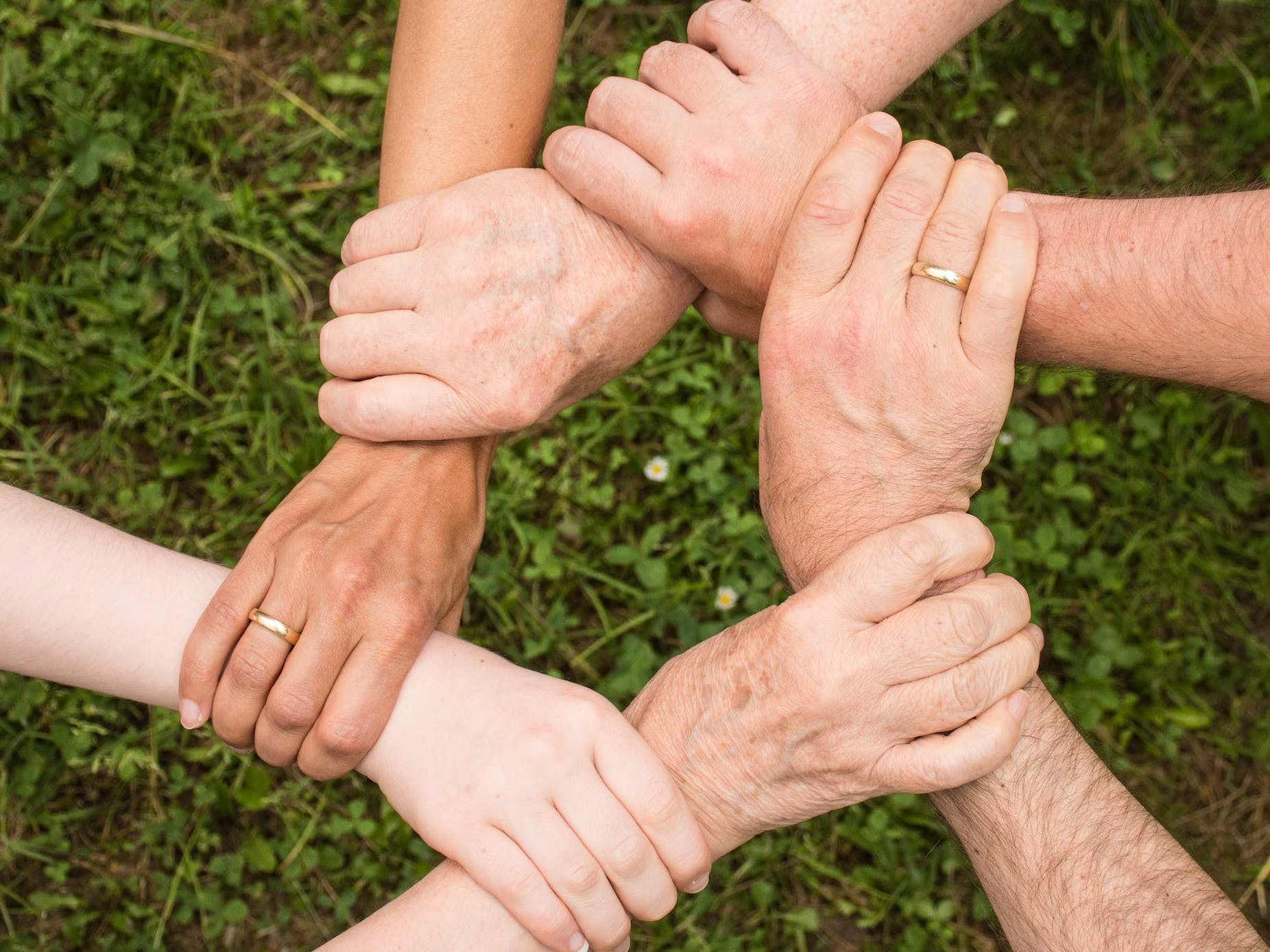 The Piggy Bank theory is wrong. Let's learn to talk with our body instead. 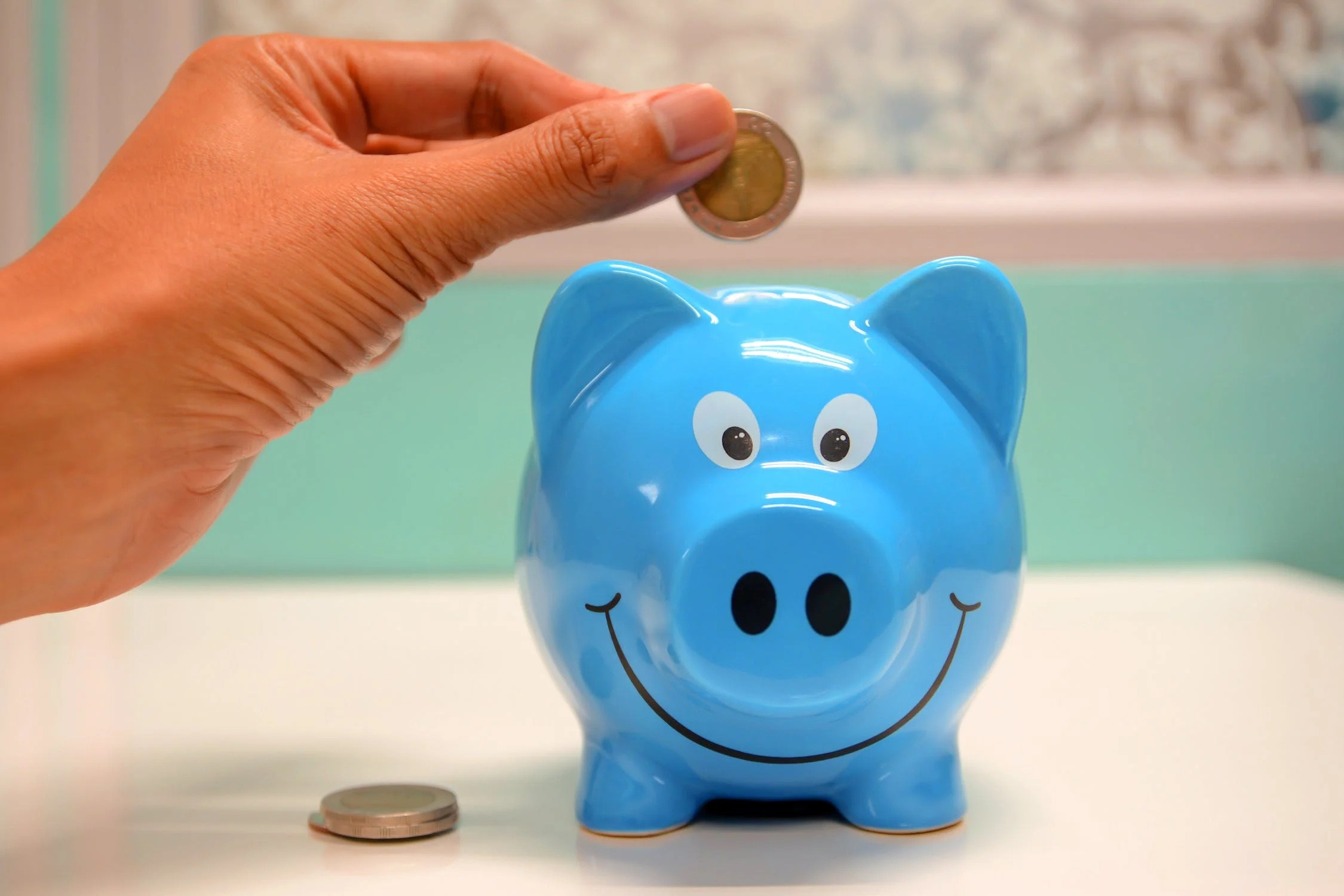