Do we vaccinate our animals? It's not a simple answer. Here's the honest truth. Learn more & join the conversation.

Why goat milk is superior to cow milk

Cow milk is undoubtedly the most common type of milk in America. However, if you consider milk consumption globally, goat milk comes out on top. Why?

The reasons are multifaceted. Here are four reasons why goat milk is better than cow milk. Some apply to us, and some don’t.

In the US, the most common allergy for kids under three is cow milk. Why? It has to do with the protein content. Human milk contains 100% A2 beta-casein protein. Due to genetic mutation, most cow milk has a high concentration of A1 beta-casein protein, which is not fully digestible by the human body.

Goat milk naturally has 89% less A1 beta-casein protein content than cow milk. In fact, in a study of infants allergic to cow milk, 93% of them could tolerate goat milk.

Now, in the case of Miller’s Biodiversity Farm, this point it moot. Our cows produce milk with 100% A2 protein.

What happens when you leave your gallon of fresh unprocessed cow milk sit? The cream rises to the top, and the skim milk sinks to the bottom. It is not homogenized.

Mainstream Americans tend to like things tidy and standardized. The modern industrialized dairy industry homogenizes milk to make one nice consistency and a predictable fat content.

The process of homogenization forces the milk through a tiny hole. It breaks down the fat globules and allows it to stay homogenous, with the fat suspended evenly in the skim milk.

The problem with homogenization is that it releases free radicals into the milk. Free radicals cause a host of problems from DNA mutations to cancer!

The fat in goat milk is naturally smaller. It allows the fat to stay evenly distributed in the skim milk without any scientific intervention. It’s naturally homogenized.

3. Goat milk is easier to digest.

Goat milk has smaller fat globules and higher levels of medium chain fatty acids. This means that there’s a larger surface to volume ratio, resulting in easier and quicker digestion.

Milk denatures and creates curds in the stomach. Goat curds are softer than cow curds. Your body can digest goat curds more smoothly and completely.

All milk contains lactose (AKA “milk sugar”). Our bodies produce a special enzyme called lactase, which breaks down lactose. Without enough lactose, you can’t digest milk.

As babies, we produce ample amounts of lactase. Babies are meant to live on their mother’s milk. But, as we get older, our bodies naturally produce less. For an unnerving number of Americans, they don’t produce nearly enough lactase – this is called lactose intolerance.

Goat milk contains about 10% less lactose than cow milk. Although this difference is meager, it makes a difference. There are many people who can tolerate goat milk but cannot tolerate cow milk.

It’s also important to note that raw milk – no matter what mammal it comes from – contains live lactase. It’s full of exactly what you need to digest it!

Goat milk is creamy and sweet. It can be consumed just as you would any milk – by the glass and in countless recipes. Our goat milk comes fresh, directly from the farmer’s cousin.

Why we are sadly NOT “organic” 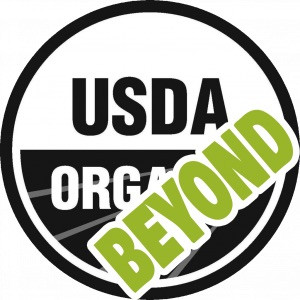 Three buttermilks and why you should use them 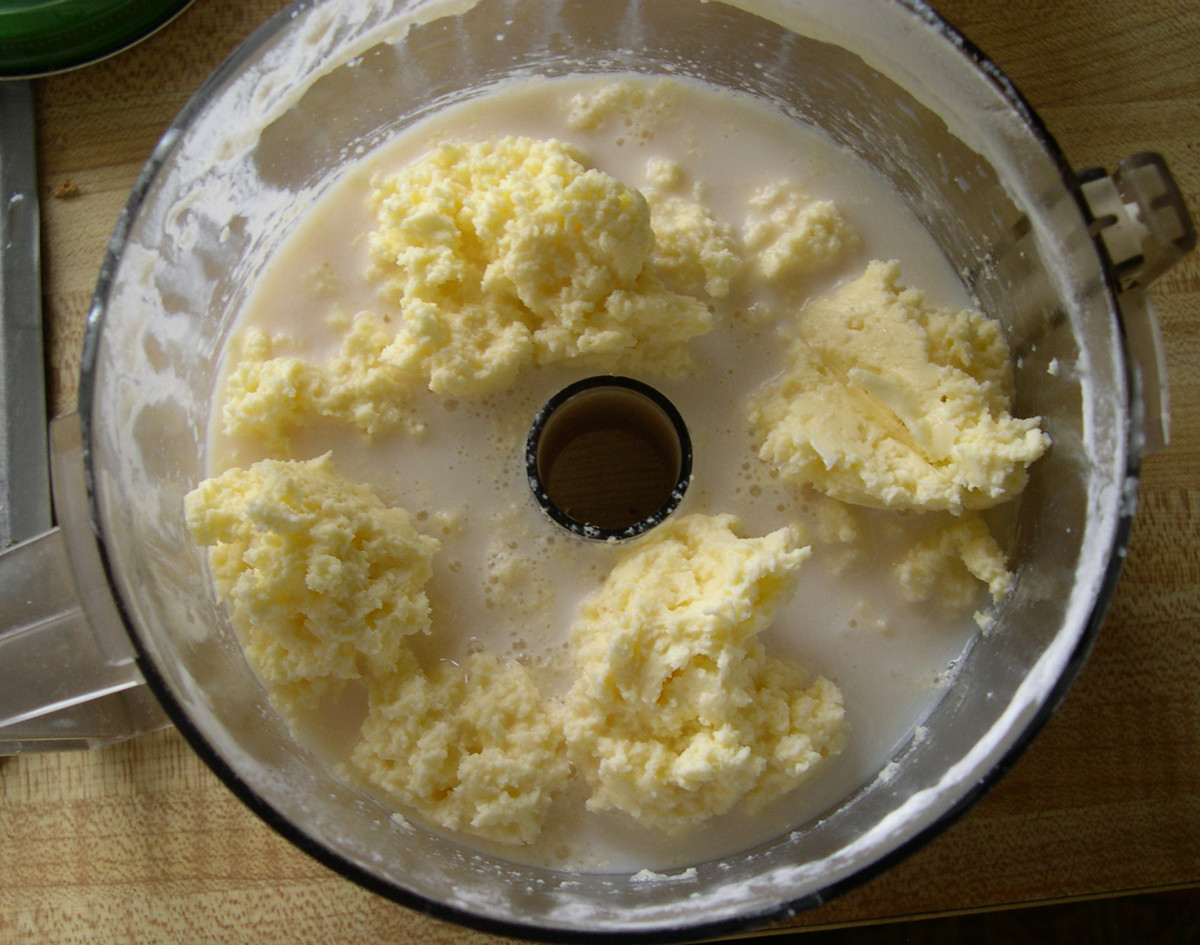 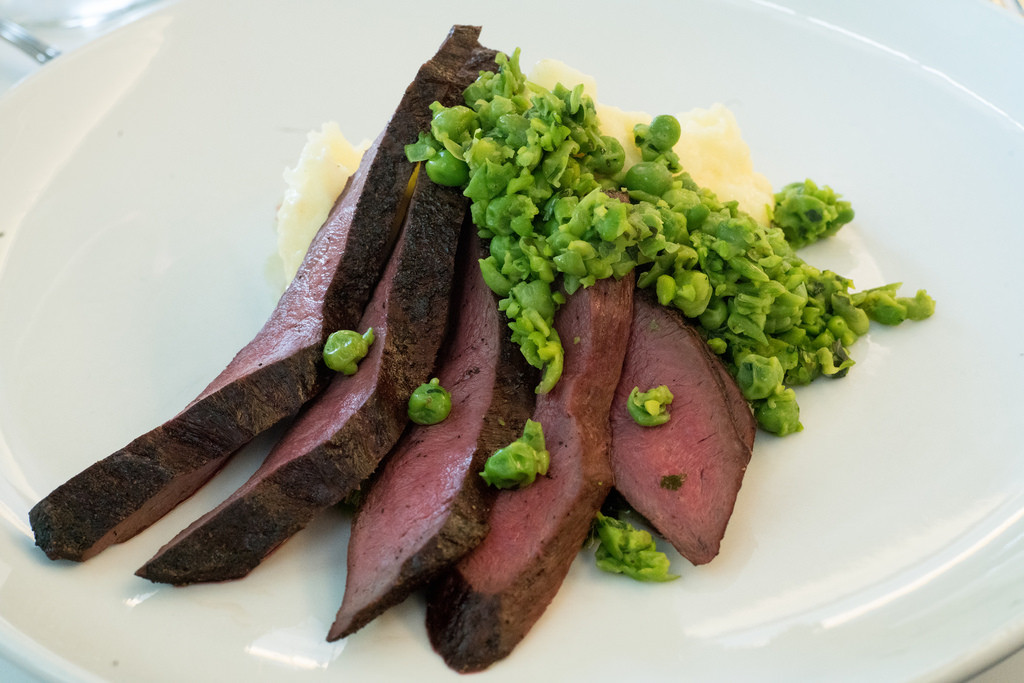