The healthy history of eggnog plus a quick & easy recipe 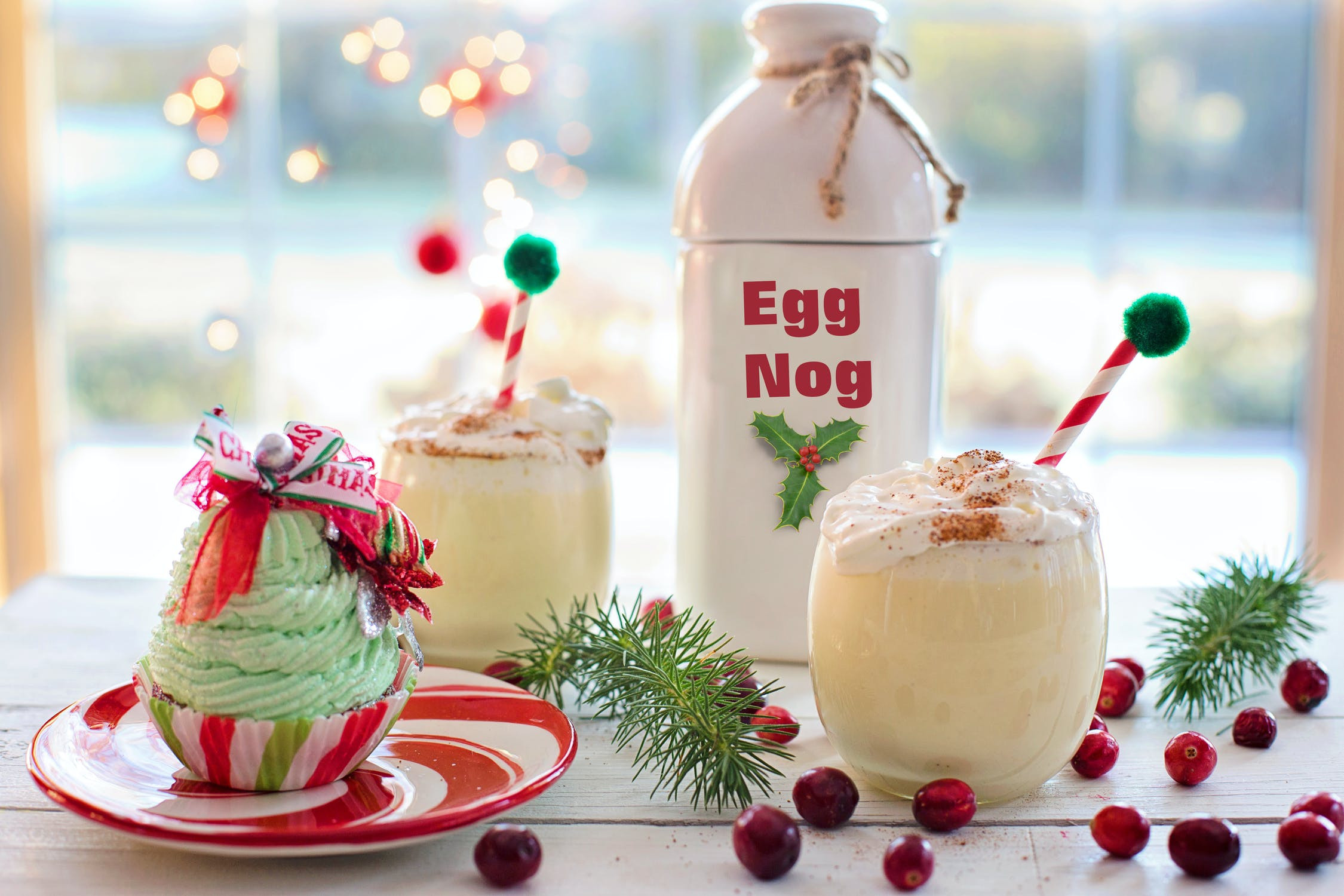 Although its exact lineage is debated amongst historians, there is general consensus that it originated from the early Medieval drink called posset, somewhere around the 13th century.

Posset is a drink made with hot milk curdled with wine or beer flavored with spices. It was served in a two-handled pot and was used as a cold and flu remedy. The warmth calmed your shivers, the nutrition from the milk gave your body sustenance, and the alcohol and spices helped fight disease.

Posset recipes varied from region to region and over time, and out of this cacophony of home kitchen wisdom came a variety of milk-based delicacies including.... Eggnog!

Eggnog is a rich, chilled, sweet dairy-based beverage. It’s made with milk, cream, sugar, egg yolks, and spices. Yum! You most likely drink eggnog in a short 2-3 week window surrounding the Christmas holiday.

It was the British aristocracy in the 1700s that made eggnog a holiday drink. They would add expensive liquors and spices to milk to preserve it through the winter months (yes, aged eggnog is a thing).

Eggnog was eventually brought to the Thirteen Colonies. As the world modernized and access to food improved, it was adopted by the masses as a treasured holiday drink.

Today, access to food is complicated. There’s so much of it around, but just not the kind I’m looking for. Store-bought eggnog is like this. It’s in every store right now, but I won’t buy it there.

Store-bought eggnog is engineered to be delicious and consistent. But, it’s loaded with additives, contains a ridiculous amount of sugar, and has less than 2% egg yolks. It really should be called milknog. And don’t get me started about the confusing greenwashed labels, regulations, etc.

So...I’m left with two options - buy it from a small farm or make it myself.

Since Miller’s isn't selling eggnog, the latter is the best option for me this year. Thankfully, this isn’t a big deal, since eggnog is quick and easy to make with simple ingredients:

You can make it raw or cooked and flat or frothy.

So, please, enjoy your eggnog during this winter. When you toast with eggnog, please consider what you are toasting. Toast to home remedies, good health, history, and real food access.

Giving non-consumerist holiday gifts to save the world 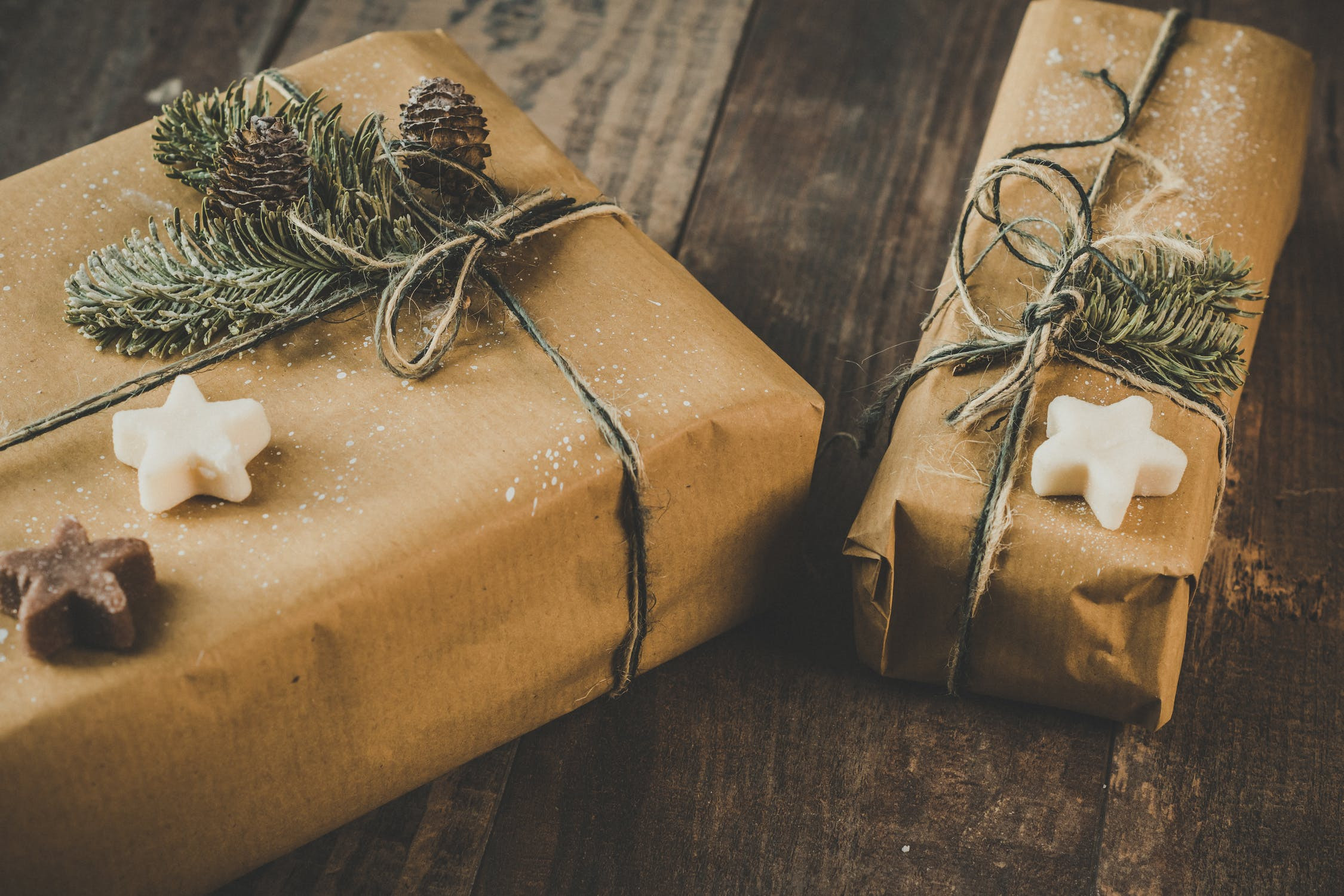 Tips on how to thaw, prep, and cook your pastured Thanksgiving turkey. 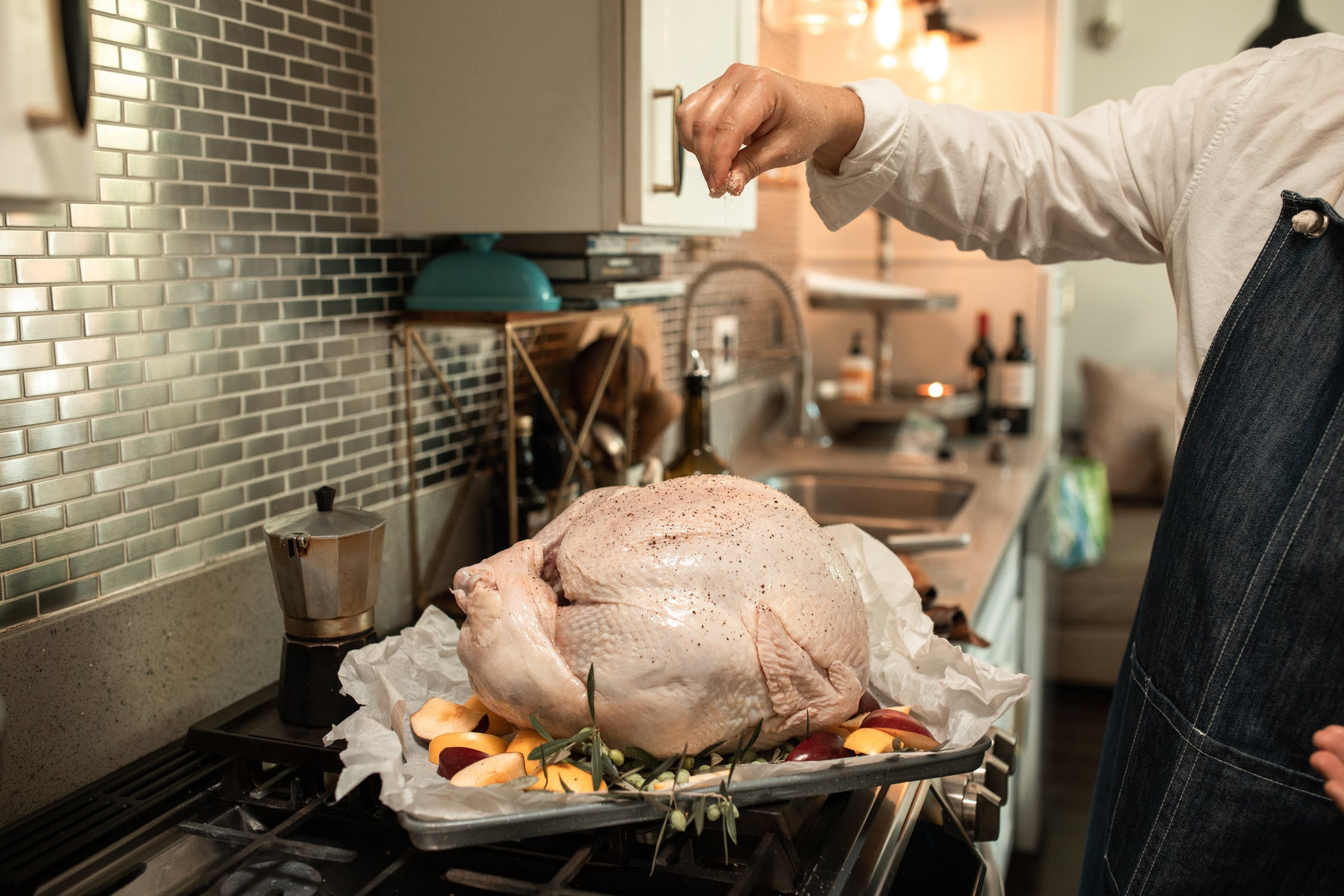 Give your hair some love. Here's 3 food-based DIY hair masks for dry hair. 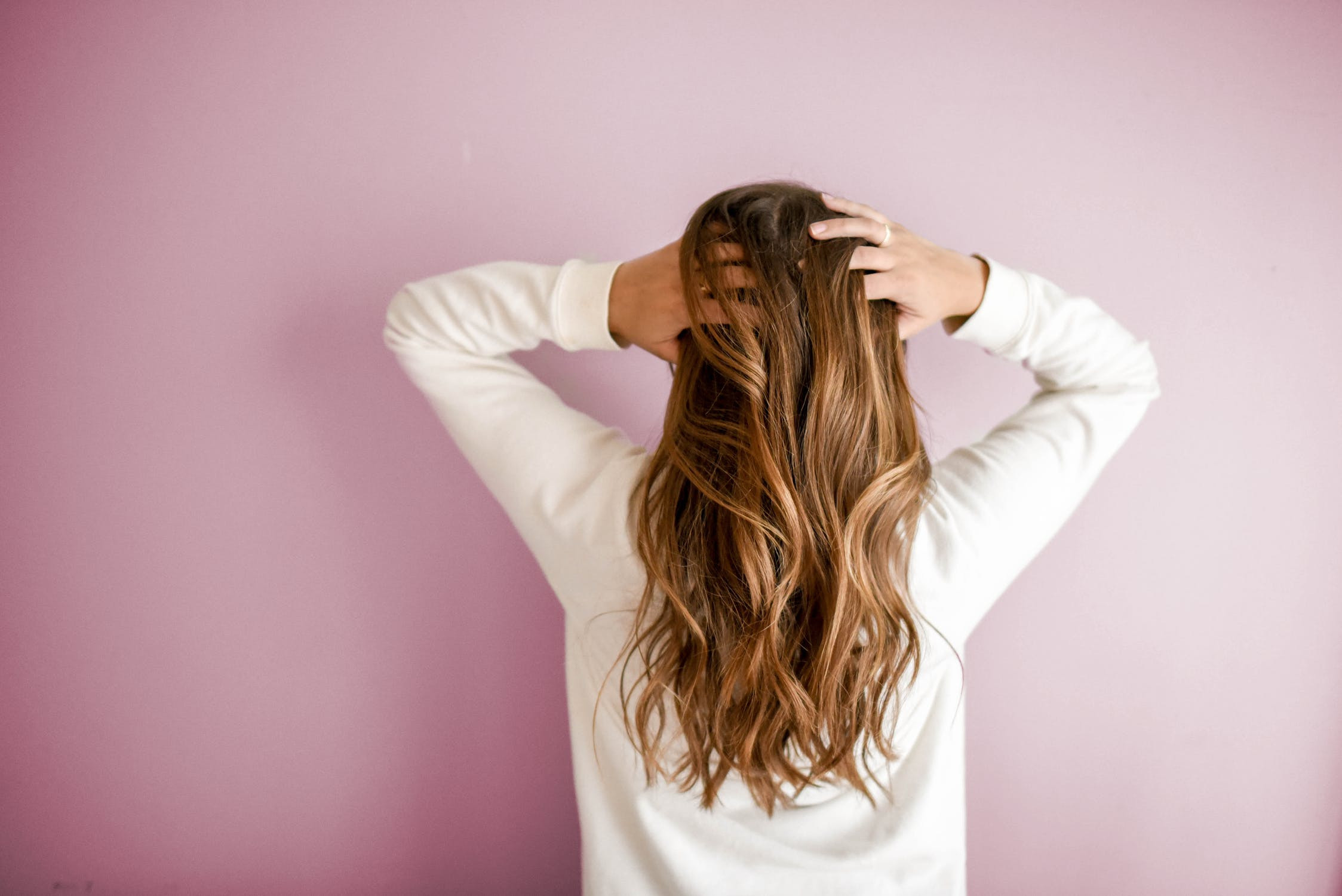